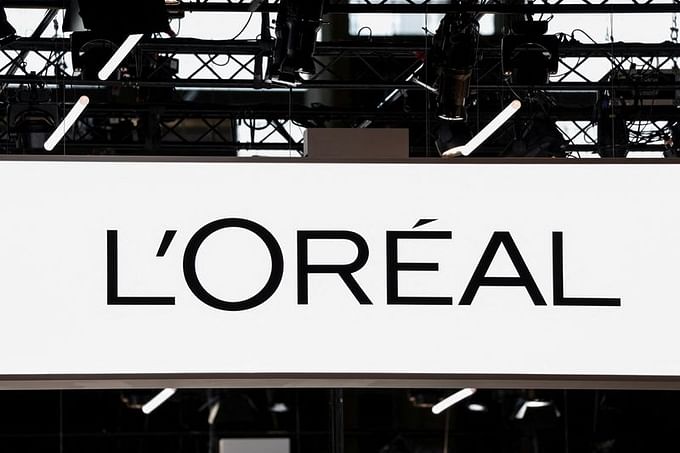 Loreal to not stop advertising on Twitter, confirms spokesperson of the company

The world’s biggest cosmetics maker, L’oreal, confirmed that it will not stop advertising spending on Twitter even after Elon Musk’s takeover.

“L’Oréal did not make any decision to suspend advertising spending on Twitter,” a company spokesperson told Reuters in an email.

Earlier, Elon Musk tweeted that his Twitter cannot become a free space for every content and every opinion. This made many brands quietly quit the platform.

“Twitter obviously cannot become a free-for-all hellscape where anything can be said with no consequences!” He said.

However, Musk expressed in an open letter that was sent to advertisers around the globe last week that he wanted Twitter to be the most respected advertising platform in the world.

With so many transitions happening around Twitter, Elon Musk has been trying to reassure companies to bear with them throughout the transformation journey.

“Bear with us as we move through this transition,” Twitter reassures advertisers with an email sent to the media.

Ad sales depicted over 90% of Twitter’s revenue in the second quarter. At a manifestation for advertisers in May, some ad agencies and brands were already uncertain about Twitter’s future.

L’Oreal is a french cosmetic brand. It is also the world’s largest cosmetic brand that has a variety of products like hair color, skincare, sun protection, make-up, perfume, and hair care. L’Oreal was founded by Eugene Schueller in 1909. As of 2021, the total revenue of L’Oreal was $32.28 billion.

It has 21 research and development centres in the world with a total of 9 global centres whereas 3 global centres are in France – Aulnay, Chevilly and Saint Ouen. The other 6 centers are: One is in New Jersey, US; one in Kanagawa Prefecture, Japan; one in Shanghai, China; one in Mumbai, India; one in Brazil, Rio de Janeiro and lastly in Johannesburg, South Africa.

L’Oreal also had a film Company known as Paravision but later acquired by StudioCanal.

The beauty company is known for Maybelline mascara and Lancome skin care among other famous brands.

Currently, It holds more than 35 brands and it is continuously expanding. Some of the brands are : The Body Shop, Magic Holdings, and YSL Beaute. To add, it also has 8% of Nestle’s share.

L’Oréal tracks General Motors Group, which last week announced it had “temporarily paused” paid advertising “as is normal course of business with a significant change in a media platform.”

More brands seem to be following suit after Interpublic, one of the world’s largest advertising groups, advised its clients to pause spending on Twitter for the next week.