The Witcher is coming to Lost Ark in January of 2023, giving Lost Ark and Witcher fans a good partnership to kick off the year. Developer Smilegate has confirmed the Witcher crossover events featured in the Lost Ark Korean release, Lost Ark, are coming in January 2023 to North America and Europe. 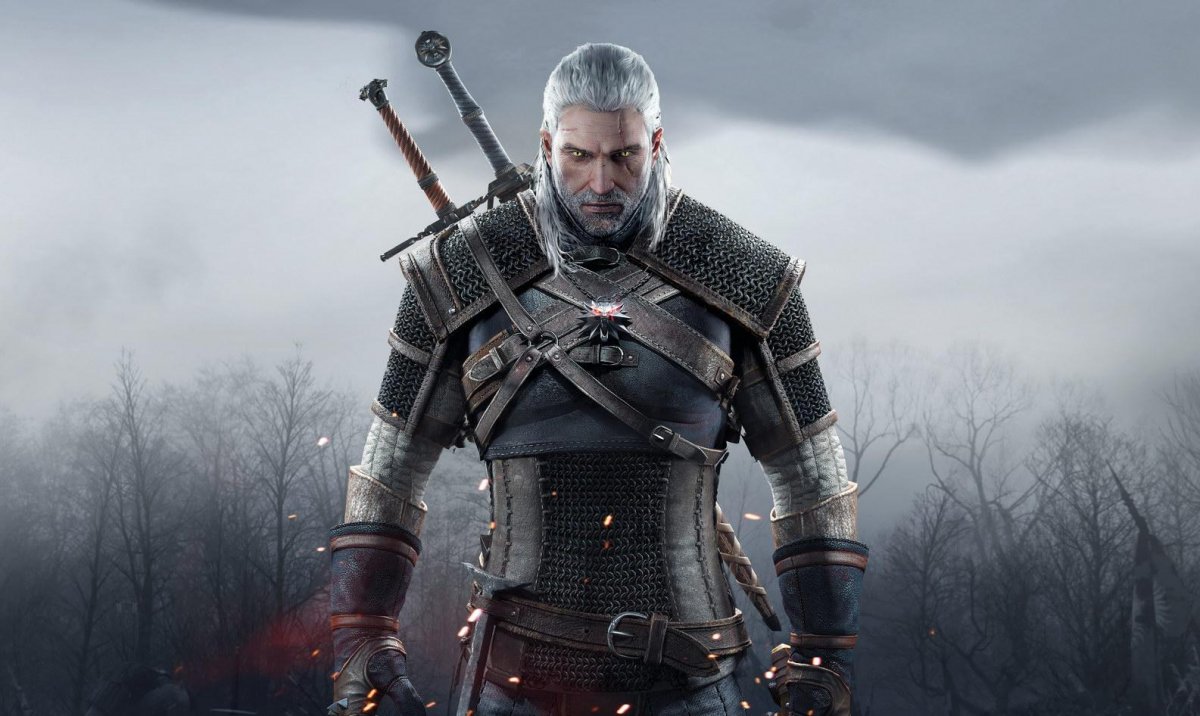 This new Lost Ark crossover represents the character’s first official appearance in an MMORPG. The crossover begins this January, introducing a brand-new island for players of Lost Ark to explore, as well as encounters with iconic characters from The Witcher. Players in the home nation of South Korea are now eligible to play through the partnership, and those elsewhere can experience a limited-time visit to The Witcher Island in January 2023. The crossover is already live on the South Korean version of Lost Ark, but players elsewhere around the world will have their chance in January.

Witcher 3s co-op was previously announced for Korean servers during RPG games LOA On events back in June, but we now have the official date, and both fantasy series are squaring off in January 2023. As for Witcher 3 collab, the Witcher 3 collaboration was announced as part of the events schedule, featuring MMO Lost Ark x The Witcher 3 unfortunately, we did not receive more details beyond that, though it was hinted the event is estimated to hit Korean servers sometime during winter, so if it does indeed make its way over here, we probably will not see it until at least 2023.