Rivian closes another $2.5B funding round led by Amazon, Ford & D1 Capital

Rivian announces another funding round of $2.5 billion, which brings a grand total of $10.5 billion funding to date. The private funding was led by Amazon’s Climate Pledge Fund, Ford Motor Company, and D1 Capital partners. Where accounts were advised by T. Rowe Price Associates Inc. 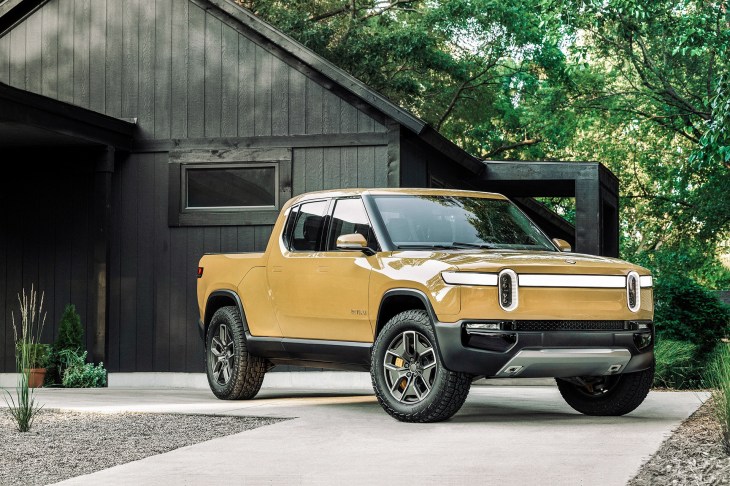 The second round of investment in 2021 included funding from Dragoneer Investment Group, Fidelity Management, Third Point, and Research and Coatue. As their delivery date is coming up, they are pushing for more. Recently Rivian announced their plan to have another manufacturing plant. Multiple states in the US are known to have submitted bids for the facility, known as “Project Tera”. Rivian’s current manufacturing plant is in Normal, Illinois.

Taking about the recent funding, Rivian CEO RJ Scaringe said in a statement, “As we near the start of vehicle production, it’s vital that we keep looking forward and pushing through to Rivian’s next phase of growth,”

D1 Capital Partners founder Dan Sundheim said, “The firm is excited to increase its investment in Rivian as it reaches an inflection point in its commercialization and delivers what we believe will be exceptional products for customers.”

Rivian R1T electric pickup deliveries were initially planned to start by July but were delayed to September. And R1S deliveries are to start by the fall. In 2019, Amazon agreed with Rivian to purchase 100,000 electric vehicles as a push towards renewable energy shift. By the end of 2021, Rivian plans to deliver its vehicles in at least 16 cities. Currently the EV makers employees 7000 people. Rivian is serious about expanding its EV options.

Referring to the R1T late deliveries, Scaringe wrote in an email to reservation holders, “Everything from facility construction to equipment installation, to vehicle component supply (especially semiconductors) has been impacted by the pandemic. Beyond these unforeseen challenges, launching three new vehicles while setting up a multi-vehicle manufacturing plant is a complex orchestra of coordinated and interlinked activities where small issues can translate into ramp delays.”

Recently Rivian R1S prototype model is seen climbing up the hill. The drive was smooth despite some bumps on the steep pathway. Rivian’s features are astounding as the car climbs one of America’s toughest terrain. It is known as the final testing of the R1S model which is to start deliveries by year-end. Once Rivian starts its deliveries we are yet to watch how it is taken by customers. The number of pre-orders doesn’t imply that all of them will purchase the vehicles.