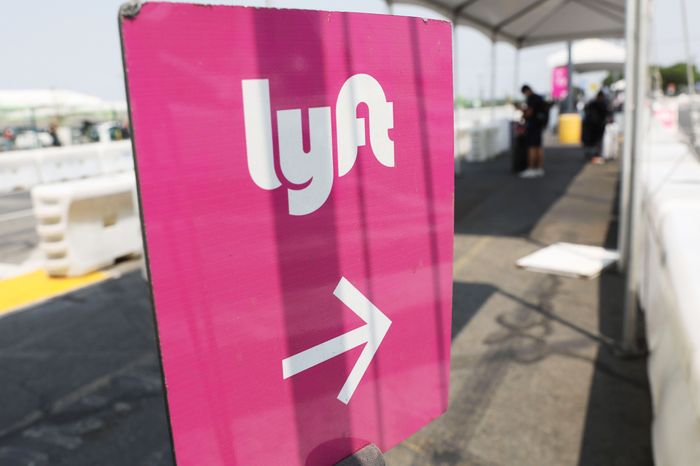 When we hear a story of a woman who got sexually assaulted, and we don’t believe that those incidents happened on rideshare. Lyft inc is the second-largest ride-sharing platform after Uber has received more than 4,000 incidents of sexual assaults on its ride-sharing platform between 2017 and 2019. Lyft has reported this in its safety report data which it had promised two years ago.

The company reported its safety data on its platform on Thursday, the report said that the reports on the sexual assaults increased from around 1,100 in 2017 to 1,800 in 2019. Lyft also reported that there was a 19% drop in the safety reports due to the increase of bookings in the period and 99% of journeys occurred without any safety incident.

The company said that it has programmed several measures to look after the safety of a passenger and invested in safety features, It said that the background of a driver is being checked thoroughly before he becomes an employee and also consulted sexual assault experts.

Jennifer Brandenburger, head of policy development and research said in Lyft’s company blog post that “ While safety incidents on our platform are incredibly rare, we realize that even one is too many. Behind every report is a real person and real experience, and our goal is to make each Lyft ride as safe as we possibly can.”

In 2019, Lyft Co-founder and President John Zimmer discussed in an interview safety measures, Zimmer said that the company is zero tolerant of such type of behavior and they partnered with RAINN the largest anti-sexual organization in the country to create mandatory professional training for the drivers. He also said that even there was no regulation by the Government to background check the drivers, the company did because it’s the right thing to do. They already pre-installed 16 safety features 911 in their app and The president also assured that they will keep on investing in the safety measures and keep it making it better.

Around these scenarios Uber Technologies Inc. released its first detailed ride-sharing safety report, Later Lyft also committed that it would release its complete safety report by the end of 2019.

There were about 6,000 sexual assault reports among 2.3 billion trips in the United States between 2017 and 2018 reported in Uber’s safety data. But Lyft didn’t disclose the number of trips in its report. As Lyft served fewer trips than Uber, at 0.0002% the incident rate was the same as Uber’s.