Tesla announced that their standard production of Model 3 and Model Y is shifting to BYD LPF batteries. The change comes along as Tesla signs a deal with BYD for 10GWh of LPF battery supply. This change is for Tesla cars all over the world. 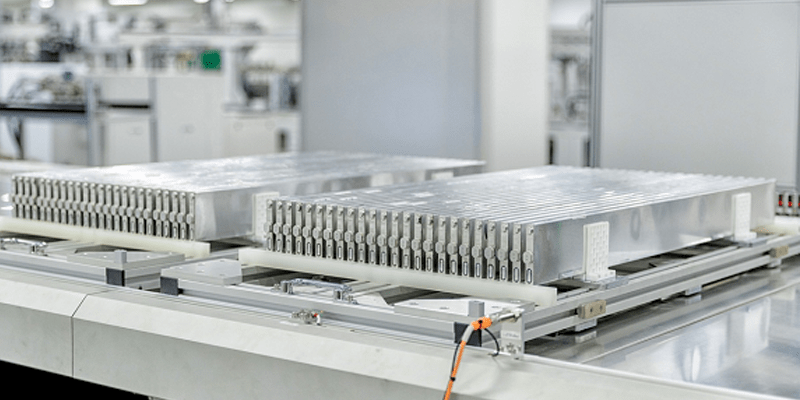 In the summer, it was rumored that Tesla ordered the LPF batteries from BYD and it is in the “c-sample test phase”. Also, it was known that the testing was going on for the $25k model. Now it is reported by Xu Hao of the Financial Associated Press that Tesla ordered 10GWh LPF battery cells.

Till recently the company relied on LPF batteries made by CATL, a battery-making company in China. The Standard Range Model 3 is being manufactured in the US and uses Tesla’s regular batteries, while Giga Shanghai manufactures vehicles with LPF batteries. Recently in the Q3 earnings call, Tesla announced that they are going to use LPF batteries for various variants of Model 3 and Model Y.

As per the recent source who reported the Tesla and BYD deal, there is a factory of BYD in Lancaster, California. Which would make it possible for Tesla to have LPF batteries in the vehicles made in the US. It is further known that the BYD facility can make 1GWh per year. Eventually, once the production starts, the production capacity is to increase. There are not many details about the factory in California. Similarly the details about the price at which Tesla made this deal are also not known.