Lyft to spend more to bring in drivers as demand surges, unlike Uber

Ride-hailing company in the US, Lyft plans to spend on bringing more drivers to their fleet. Despite having pressure from investors to cut down costs, the demand for cabs has fewer drivers than needed. Uber has different plans than Lyft. 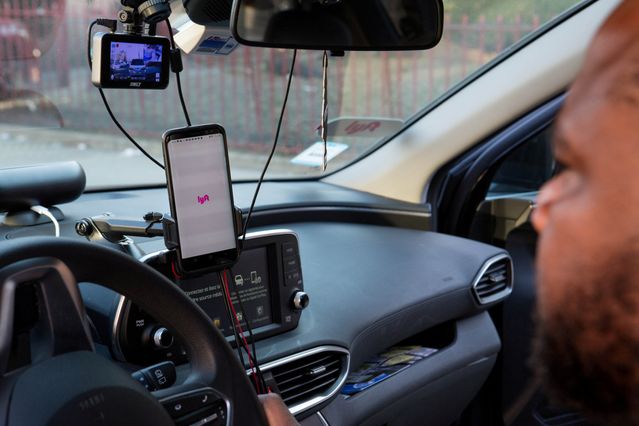 In recent times Uber, Lyft announced their adjusted revenue. Where the second-quarter reports showed promising profits till the rise of the Delta variant. The future was at stake as another virus could mean lockdown and less need for transportation. However, the recent increase in demand made the top ride-hailing companies bring challenges to other competing companies.

During a time of crisis like Pandemic, the need to assure safety and other precautions rise. While Uber has other options like adjusting revenue with food delivery apps. Lyft changed its plans by deciding to spend on getting more drivers. Lyft relies on ride-hailing services.

Uber announced their profit earnings in the second quarter as $250 million continues to cut down its cost. In addition to ride-hailing companies not having enough drivers, the price of the fares increase and longer waiting times. Turning away many potential customers. Lyft already has been cutting down on costs, however, planned to change its finances by spending more in the coming month.

Uber finance head Nelson Chai mentioned that Uber is giving a major share of the fare to drivers already. Also, each ride fare is maintained low but reduced direct driver incentives. It is known that drivers are coming back at a faster pace than anticipated. Both companies noted growth in drivers registrations. But Lyft is going to spend on drivers, so the wait time and the fare cost are reduced for each ride for their customers.

Atlantic Equities analyst James Cordwell said, “Unlike at Lyft, where margins improved sequentially, it seems Uber made less use of surge pricing to fund these driver incentives, resulting in the hit to profitability,”

Recently, NPR’s journalist Bobby Allyn did a show mentioning the high fares of Uber and Lyft. As part of the humor, a customer’s experience is shared where far for the ride from the airport to home was half of the flight ticket price. The customer, Jenny Park says that Lyft was relatively cheaper but the wait time was more. Park had to wait for 30 minutes which is not a convenient time for traveling in cabs. The interview session continues where a driver mentions that at least 20 passengers point out the high fare rides. Evidently Uber, Lyft has huge demand from passengers. However, fewer drivers are leading to high fare prices.