Located in Sinton, Texas Tesla Cybertruck steel supplier is Steel Dynamics Sinton Plant. Their progress in building the facility to make Cybertruck steel hasn’t been as fast as Tesla’s Giga Texas. But, the progress is evident now, and a good portion of it is fitted along with the required equipment.

A video released shows that the factory is already fitted with equipment, and is the large factory can be seen. Estimated to cost $1.7 billion, which would also create new jobs. Initially, the operations were planned to start by fall-2021, there are no official details about the current developments. The plant is located 167 miles away from Tesla Giga Texas, which is also under ongoing construction. It is known that Giga Texas will be manufacturing Model Y initially to meet the demand and start Cybertruck production next year. The Cybertruck prototype is under testing phases.

Interestingly Steel Dynamics Plant or Tesla didn’t confirm about aligning for Cybertruck. However, the plant stated that they will be making steel for an electric pickup. Evidently, Tesla being the only company to make electric pickups with stainless steel, the steel would be for Cybertruck.

The steel used for Cybertruck will be a primary part of the vehicle. The “Ultra-Hard 30X Cold-Rolled stainless-steel” proved wrong for many critics who thought steel can be used to make vehicles. According to the event when the electric pickup was first unveiled, the steel is cold rolled 30 times to have high strength. manufacturing-specific quality steel in bulk needs precision and quality control.

Last year in December, San Patricio County Judge David Krebs talked about the $1.7-billion SDI Sinton steel mill. He further added, “Now some of these other companies who work with SDI will actually be taking SDI’s product and refining it a little bit better. We’re hearing that one of the companies that were pretty close to–probably getting close–is a company that’s going to be taking SDI steel, redoing it, and that steel will actually be going into the Tesla cars that they’re moving in from California to manufacture here,”

Besides providing steel to Cybertruck, the plant will be employing various people with good remunerations.  Krebs remarked, “There is a possibility that once that plant and everything else that’s going in out there is up in operation, there could be we are estimating from the numbers these people are giving us, there’s gonna be at least 3000 employees out there working in that area… It could be bigger than Exxon/Mobil, you know, the number of employees on that site,” 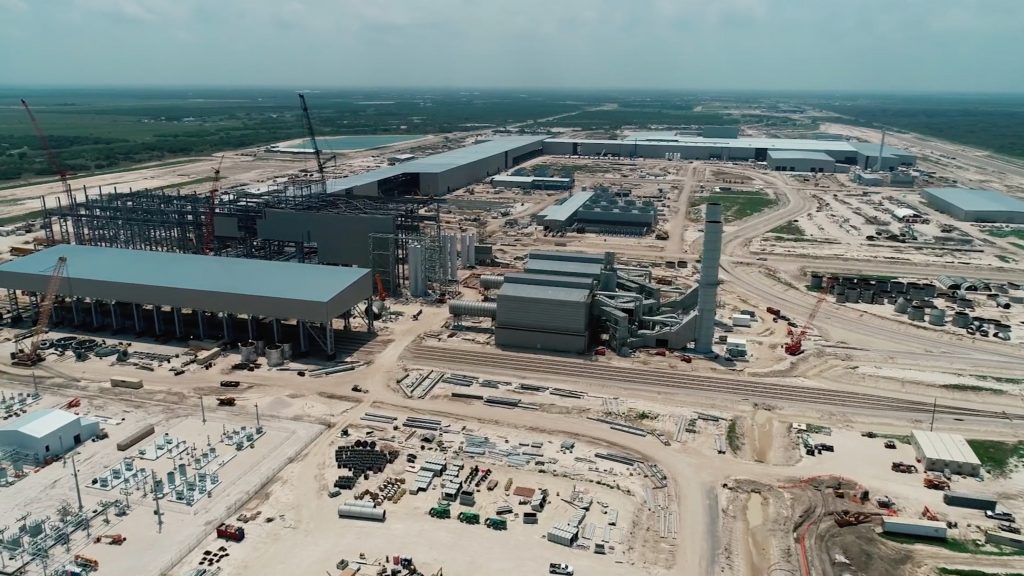