When ride-hailing companies like Uber, Lyft, and others just started to make up for their lost revenue. After having a strong Q2, the increase in Delta Variant complicates their efforts, by increasing uncertainty. As the variant spreads as fast a Chicken Pox, people are avoiding taxis or other kinds of common transportation. Additionally, the companies are focused on luring drivers back with safety measures and other requirements. 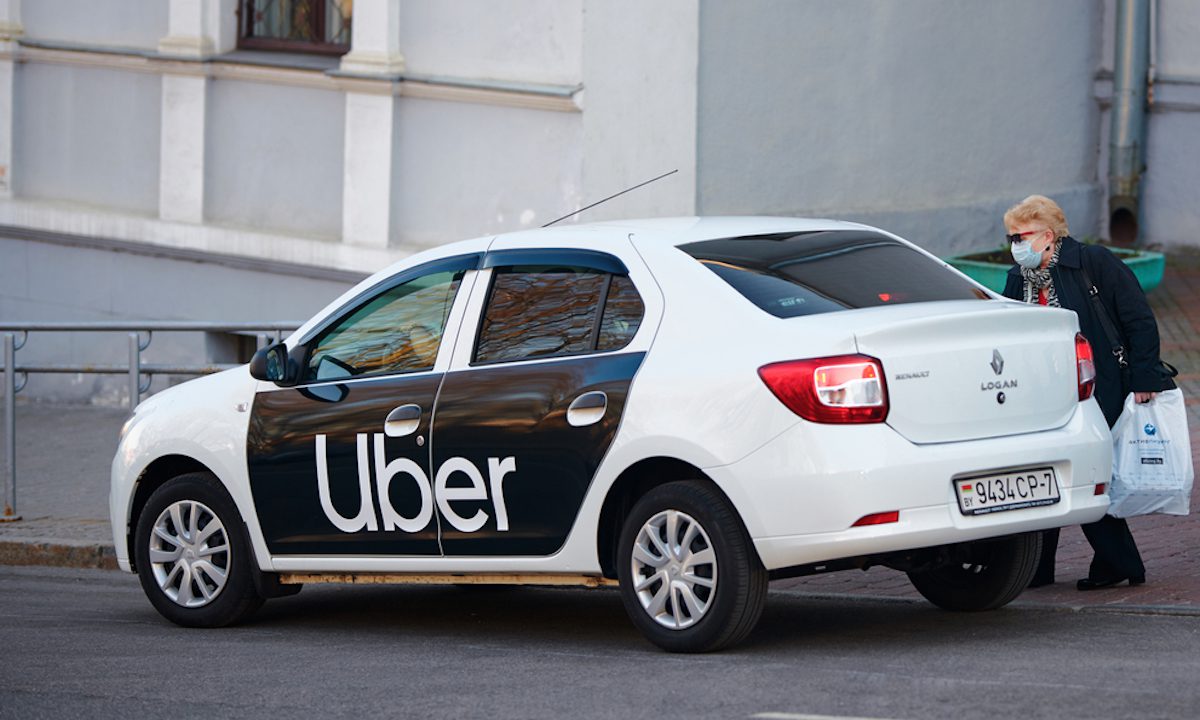 Initially during the second quarter, Uber, Lyft was able to lure drivers with incentives. Because the pandemic has cost many jobs, left many people unemployed for a long time as per Analysts at KeyBanc Capital Markets. The data showed that there is an expected price drop of 5.5% in fares to $14.5 as minimum fare.

Additionally from February to June, the number of drivers in New York increased by around 20%, shows data from the city’s Taxi and Limousine Commission.  An analyst at Hargreaves Lansdown, Susannah Streeter said, “Uber has had a bumpy ride through the pandemic but fresh signs that it’s becoming a much smoother journey are expected in the upcoming numbers,”

As ride-hailing companies are hit during a crisis, Uber balances its revenue with food delivery services. With this change, the company is further expanding by having partnerships with grocery stores and its recent acquisition of Drizly, an alcohol delivery company. On the other hand, Lyft says that they will take advantage of the learner prices of the rides to attract customers.

The world is watching the unexpected situation, the rise of Delta Variant. It is known that COVID vaccines currently available are not protected against Delta Variant. But the other details about how dangerous the variant is, or how many are affected. Currently, the situation raised an alert as Delta variant-affected people are known to die in a couple of days without the chance of being treated.

Forrester analyst James McQuivey said, “The continued uncertainty around the pandemic’s trajectory will suppress both supply and demand for rideshare services until we see what the Delta variant’s death toll really is,”

Both companies are expected to be hit as the Delta variant continues to be unpredictable. Some adjustments like stock-based compensation and one-time costs are currently being made.