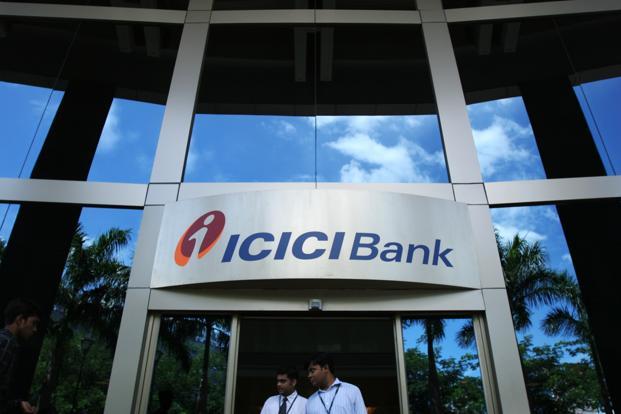 Kamath would shortly step down from the bank’s Board, consequent to his nomination as the first president of the New Development Bank, established by BRICS nations.

“The appointment is subject to the prior approval of Reserve Bank of India (RBI), other regulatory approvals and would be effective July 1, 2015 or the date of receipt of RBI approval, whichever is later,” ICICI Bank said in a statement.

Sharma is an independent director of several leading companies and has been a member of government committees relating to corporate law and corporate governance.

He was an independent director on the Board of ICICI Bank for eight years from 2003 to 2011.

Currently, he is an independent director of two subsidiaries of the bank – ICICI Lombard General Insurance Company and ICICI Prudential Asset Management Company.

“The Board felt that Sharma’s long experience and expertise in legal and corporate governance matters as well as companies in diverse businesses would prove invaluable in providing guidance and leadership to the Board, and his long association with the ICICI Group would provide stability and continuity,” the bank said in a statement.

The Board congratulated Kamath on his new role and placed on record its deep appreciation for his outstanding contribution to the ICICI Group, as the chairman of the Board of ICICI Bank since 2009 and as the CEO prior to the same, it added.