With the introduction of new hardware, WWDC 2021 may have been a little more thrilling, but according to a leakster, we still have a few exciting months ahead of us. He claims that two MacBook Pro models and one Mac mini will be unveiled in the fourth quarter of this year, with the M1X chipset powering all three machines.

Apple is preparing to host an event, similar to the M1 Mac launch event, to announce the two new Macs at the end of October or the beginning of November this year. 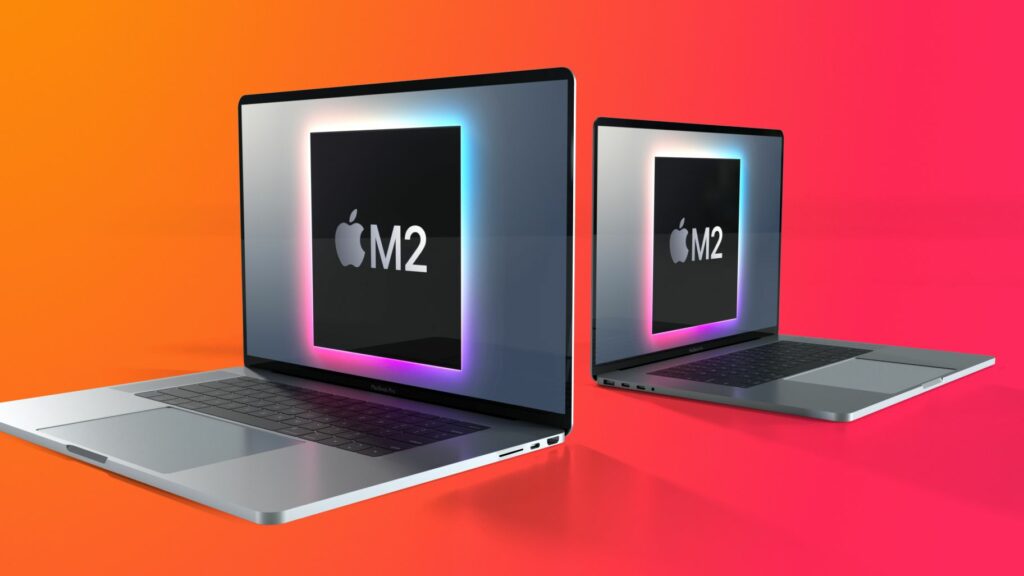 For quite some time, rumors of the 2021 14-inch and 16-inch MacBook Pro have been circulating. At WWDC 2021, Apple was supposed to unveil the much-anticipated new MacBook Pro featuring the M1X processor. Despite the fact that the M1X MacBook Pro tag was included in the keynote YouTube video, Apple did not announce any new Mac hardware at the event.

According to leaker Dylandkt, Apple is expected to unveil the new MacBook Pro in Q4 2021. Dylandkt has already predicted the design and release date of the 2021 iMac (correctly). As per the leaker, the upgraded M1 processor will be included in both the 14-inch and 16-inch MacBook Pro models.

Macbook Pro 14 and 16 are definitely coming Q4 of 2021. Either late October or early November.

Dylandkt claims that M1X will “an extension of the M1 that will contain more thunderbolt channels, CPU cores, GPU cores, multiple external monitor support, and greater power draw.” Earlier reports had suggested that M1X would include a CPU with 10-core and a 16-core and a GPU with 32-core.

The 2021 MacBook Pro is rumored to include a Mini-LED display in addition to the M1X processor. It’ll also have a MagSafe charging connector and a whole bunch of I/O ports, including an SD card slot, according to reports. According to some sources, Apple will ditch the TouchBar in favor of a thinner, lighter, and simpler design language. 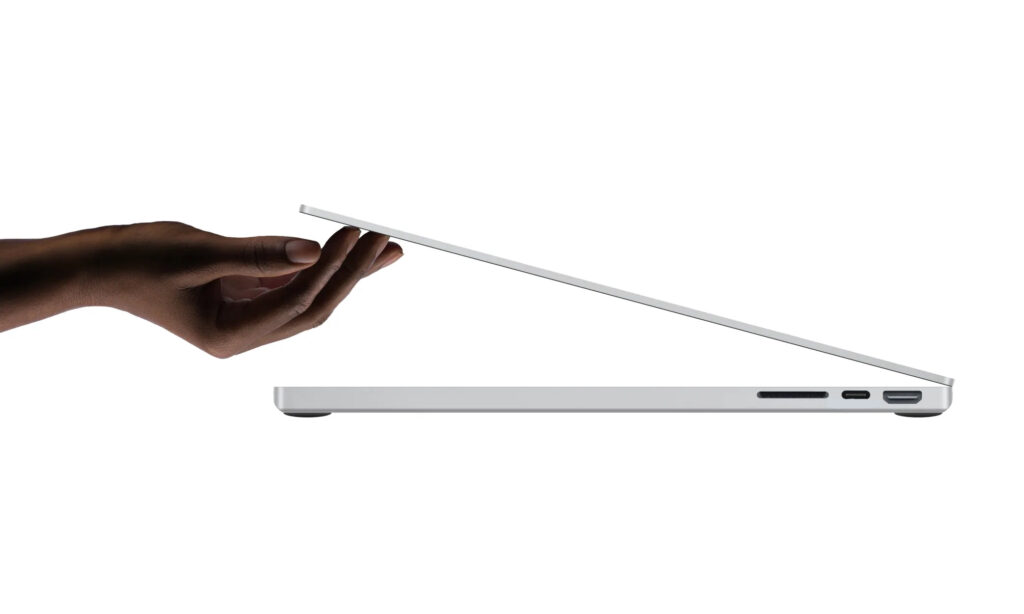 Sadly, those who expect Apple’s own silicon workstation will be deeply disappointed, as in another tweet, Dylandkt indicated that an iMac Pro with an Apple Silicon chip will not be released this year. He does predict, though, that the Mac mini will be upgraded this year with more ports and a faster CPU. A few weeks ago, a few renders of the M1X Mac mini were leaked, showcasing its potential design with white plexiglass.

Probably with an M1X-Chip inside and also an iMac Pro and Mac mini Pro with the same Chip?

In fact, we don’t expect Apple to unveil a complete line of products, and given the positive hype surrounding the speculated M1X SoC, we believe many customers will be more than happy with whatever they get.

These are only rumors and speculations about the new MacBook Pro models. As we wait for the company’s official announcement, exciting times are ahead. Keep an eye out for more updates.