The new macOS Monterey is apparently being blamed for bricking older Mac models, according to a report by MacRumors. The operating system was released just one week ago, a follow-up to its successor macOS Big Sur. While the new 14 and 16-inch MacBook Pro models already come equipped with it, people using the older models (and that’s the staggering majority of them), need to upgrade to the same. 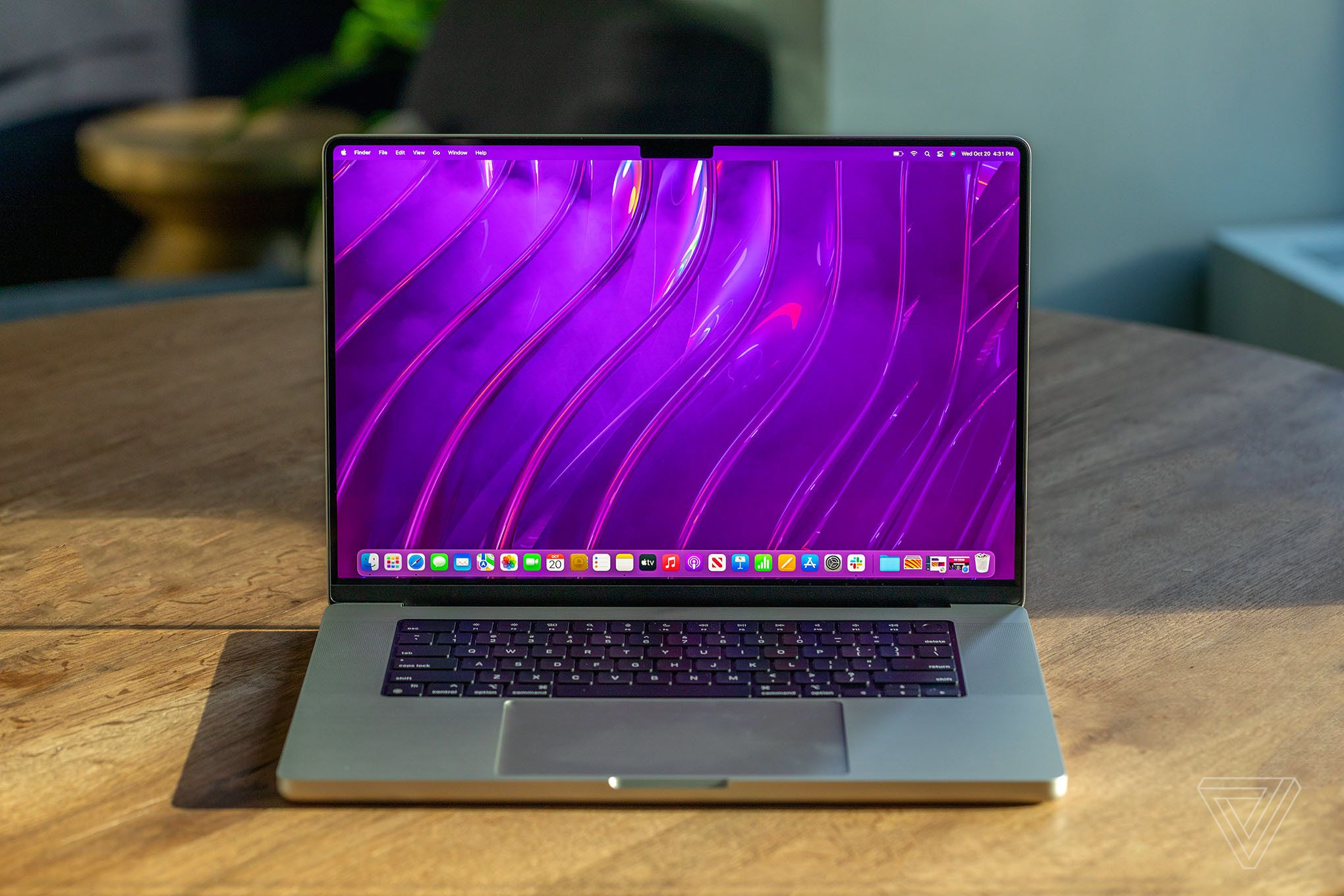 However, that’s where the glitch comes in, with some who upgraded their older Macs having to see their laptops brick up, failing to boot altogether. User Freddy Mini took to Twitter to reveal that his 16-inch MacBook Pro 2020 died while upgrading to macOS Monterey, and is no longer capable of booting, after being in the world for barely 18 months.

Add to this the testimony by Daniel Lin, who owns a MacBook Pro 2019. He too, has said that his device bricked while he was installing the update. The same thing had also happened with the Big Sur update last year, when ports had stopped functioning, preventing charging altogether.

And if that wasn’t all, then MacRumors itself has pointed out that around a dozen threads have popped up on Apple’s official Support Communities portal, with many more users complaining of their devices not being functional.

For example, Mpotts94 has explained in a thread on Apple Support that they had updated their MacBook Pro to Monterey, only to have their machine go black while booting up, despite being ON (which they deduce from it getting hot and the the sound of mousepad clicks). They have added that when they took it to Apple Genius Bar, they were informed that the same was due to their logic board, which will require $500 to be fixed.

Waiting for the Glitch to be Resolved

There, however, seems to be no logical reason for the bricking, and Apple has so far not issued any statement on the matter, even as the iMac, Mac mini, and MacBook Pro devices continue to remain susceptible to the problem. Monterey is currently on version 12.01, with version 12.1 being in beta as of now.

It can only be hoped that the upcoming version will get rid of the bricking issues, but it’s still a little too early to say anything for sure. In the meantime, you won’t really miss out on a lot if you do decide to wait upgradation till the bug is fixed.