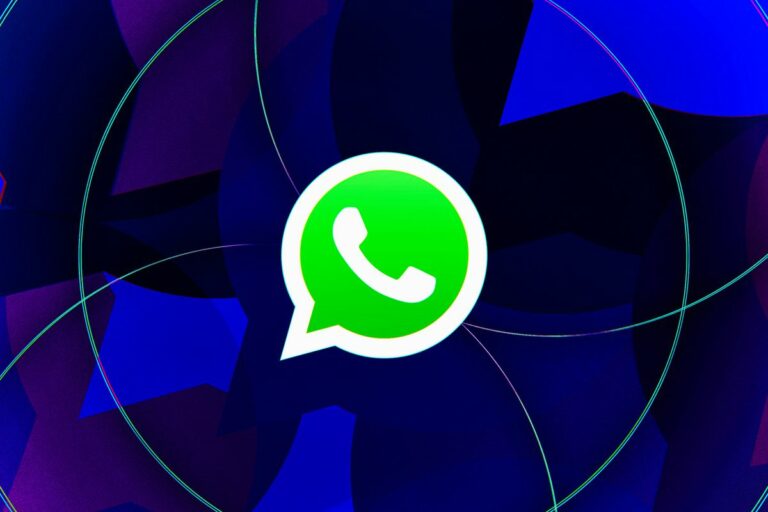 WhatsApp, the Meta-owned instant messaging app, reported in its latest compliance report that it banned 22,209,000 accounts in India in September. According to the report, the messaging platform ended up receiving 560 grievance reports between September 1 and September 30.

The report further adds, there were 21 instances of account support, 309 ban requests, other support and product support (49 each), and 32 grievance complaints associated with safety among the total number of grievance reports. This is the fourth compliance report published by the instant messaging platform following the new IT intermediary guidelines that went into effect in May of this year.

According to the report, 51 accounts were “actioned” as a result of the complaints received. “Accounts Actioned” represents appropriate action taken in response to the grievance reports. “WhatsApp is an industry leader in preventing abuse, among end-to-end encrypted messaging services,” a WhatsApp spokesperson said. “Over the years, we have consistently invested in Artificial Intelligence and other states of the art technology, data scientists and experts, and in processes, in order to keep our users safe on our platform.”

In August, the platform banned over 2 million Indian accounts and received 420 grievance complaints. Earlier, between June 16 and July 31, it had banned 3 million accounts. WhatsApp revealed in its first compliance report that it has banned 2 million accounts between May 15 and June 15, 2021.

A ’91’ phone number is used to identify an Indian account, according to the report. Previously, the company claimed that the unlawful use of automated or bulk messages (spam) was responsible for more than 95 percent of the ban.

WhatsApp bans about 8 million accounts each month on average around the world to minimize abuse on the platform. As a result, WhatsApp has consistently acknowledged that as an end-to-end encrypted platform, it has no visibility into the content of any conversations and so urges its users to report any suspected activity or fraud on the platform.

According to the new IT guidelines, social media intermediaries in India with more than 5 million users must comply with the guidelines. Apart from appointing a Chief Compliance Officer, a Chief Grievance Officer, and a Nodal Contact person, social media platforms must not host unlawful content in the public interest if they receive a court order or directives from a government institution.

If such a piece of content is already hosted on the platform. In that situation, the social media intermediaries must take down it from the platform within 36 hours of receiving the court order or government agency’s directive.