Magma Fincorp to bag up to INR 3,000 Crore funding from debt securities in FY 2022 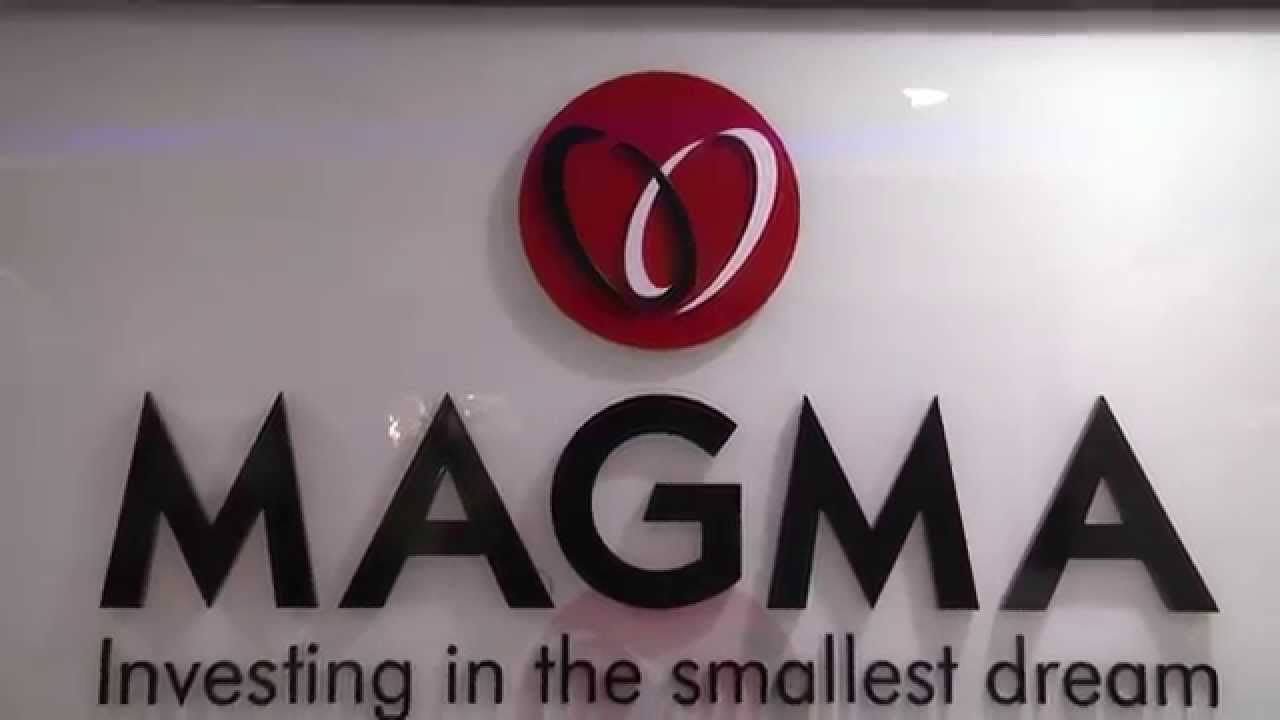 Magma Fincorp Limited is a Kolkata-based start-up that offers secured money lending in semi-urban and rural areas. Recently, the start-up has announced to be in talks to raise funding worth INR 3,000 crore through debt securities in Financial Year 2022.

According to a report by Business Today, Magma Fincorp has announced that its Board of Directors have approved to raise the mentioned amount through debt in the coming fiscal year i.e., 2022. Several reports have also confirmed that the financial technology company has said in its regulatory filing that it will approve the issuance of debt securities through non-convertible means for the Financial Year 2021 – 2022 for an amount up to INR 3,000 crore.

Magma Fincorp was previously known as Magma Leasing Limited and was established back in 1988. The roots of the company were known to strengthen after 1992 when it’s merged with the Arm Group Enterprises. Today, the company is one of the biggest financial services company in India and has recorded a profitable business in the past five years, according to the company profile on CrunchBase.

The funds would be raised through non-convertible debt securities including subordinated, secured and unsecured among several others. According to several sources, it has been speculated that the company will issue securities worth INR 3,000 crore in either one or more than one tranches through the mode of a private placement, as mentioned in a report by sify.com.

Furthermore, the regulatory filing also said that the issuance of the amount will be done from banks, mutual funds, pension funds, other mediums and through individuals but is not limited only to institutional investors, multilateral development enterprises or organisations, financial institutions, foreign portfolio investors, Small and Medium Enterprises among several others.

Also, the company mentioned deciding the coupon rate on the proposed bonds through its management committee which serves under the Board of Directors.