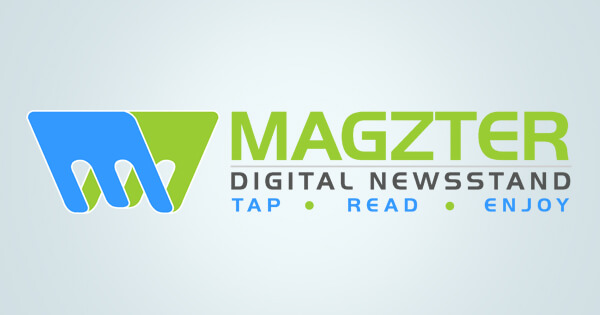 16 April, 2016, Mumbai: A digital newsstand Magzter is planning to raise another US $30 million in its series C funding round. With the raised amount, company is planning expand its operations and to strengthen its team.

This is a joint venture of Vijay RadhaKrishnan and Girish Ramdas and was started with the initial investment of US $0.5 million in 2011. Earlier, in 2014, the company had raised US $10 million in its series B round which was headed by Singapore Press Holdings (SPH) and Kalaari Capital.

“We are in the process of raising $30 million and are looking for the lead investor. We have already lined up co-investment partners,” said Vijay RadhaKrishnan, Co-Founder, Magzter, reports ET.

Radhakrishnan said the company aims to be cash positive in the next few years.

“Magzter has grown today in a one of its kind service with 7,800 magazines from over 3,200 publications around the world. We have 1.6 million unique paying customers. So, we have acquired the critical mass,” he said.