Recently a major security issue has been identified in Android apps like OkCupid and Grindr. The flaw or issue is related to Google Play’s core library and is not only limited to these two apps. Some other popular affected apps are Bumble and Cisco teams. The researchers at checkpoint software technologies identified the bug. What’s negligent on the part of developers is they haven’t fixed the bugs yet. This is because the flaw was identified back in April 2020 and was fixed by Google.

About the major security issue

When I say the security issue in the major, it is. The flaw that was founded is named CVE-2020-8913 and allows criminals to get access to the code of the app. They can then change the code and inject a malicious code gaining them access to all the resources of the compromised app. Another issue users should be very concerned about is the attackers can steal data using the apps from the user’s device without them knowing anything. If cybercriminals wish to attack an app then they will be able to access all the private info of the user. The issue was first identified in April 2020 and was fixed by Google as it was related to the Google Play library. The library lets developers push updates to their apps but had some flaws. This lets cybercriminals add executable updates to the app using the bug in the library. And when this code gets executed they either get access to the entire app or the user data. Now since has google fixed the issue, the bug is partially patched, but app developers still need to make some changes to their app to make the security issue completely go away. 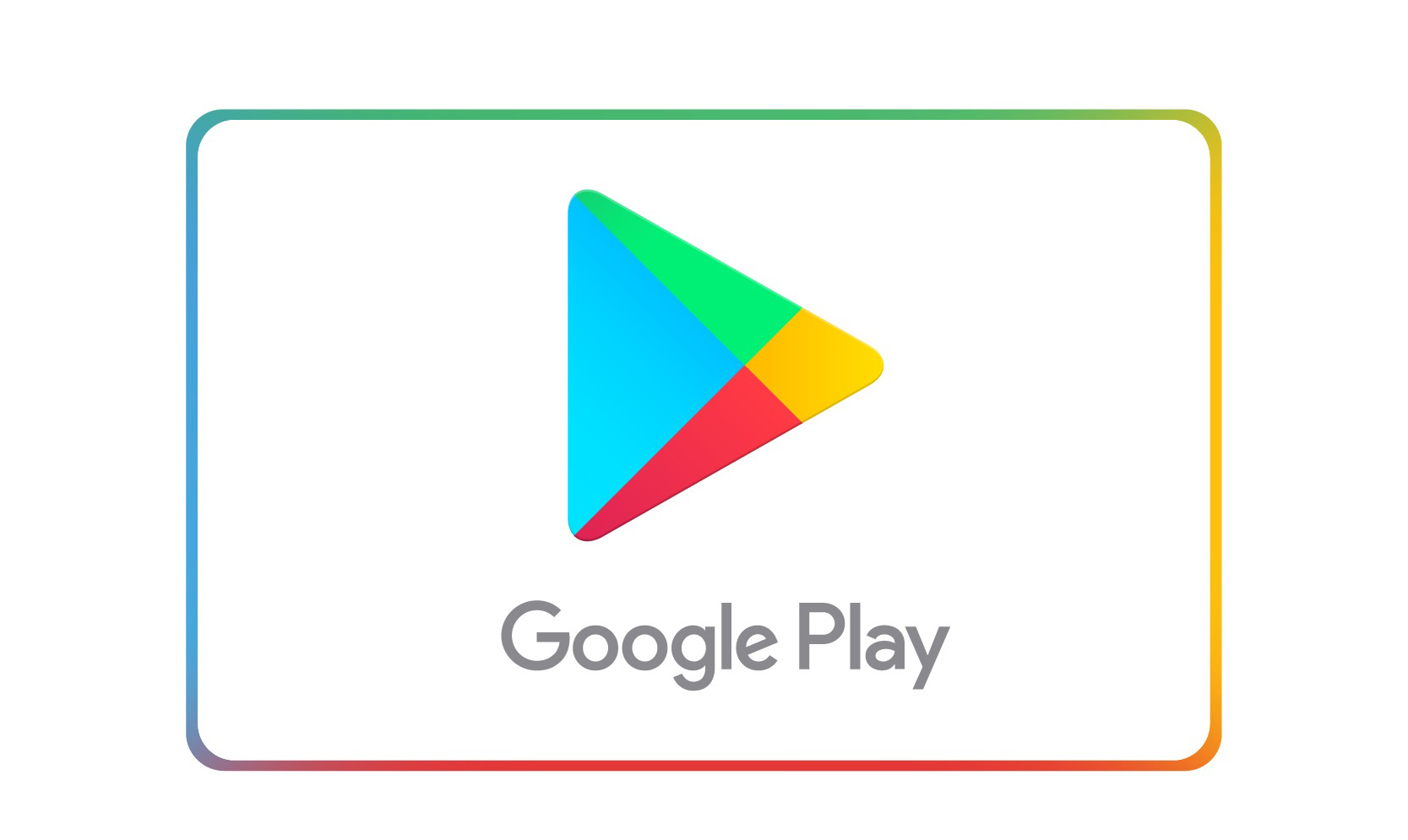 The main reason for mentioning the name of these apps so you guys stay away from them until the flaws are fixed. And if you have any of them already installed on your device uninstall them quickly. So, yes the affected apps are Grindr, Viber, OkCupid, Bumble, Cisco teams, Edge, Yango Pro, Xrecorder, and PowerDirector. There may even be other apps that have these flaws but weren’t checked by the researchers. So, it’s a kind request to developers if you are reading this please check if your app has a flaw.

Do you have any of the above-mentioned apps installed on your device? Let us know in the comments below. Also, if you found our content really helpful do like and share it with your friends.