Polygon token traded by Coinbase since March that was developed by the Indian nationals Sandeep Nailwal, Anurag Arjun, and Jaynti Kanani now has a market cap of $13 Billion. The token developed in 2017 as Matic Network around the Ethereum Blockchain is now among the top 20 cryptocurrencies in the market. 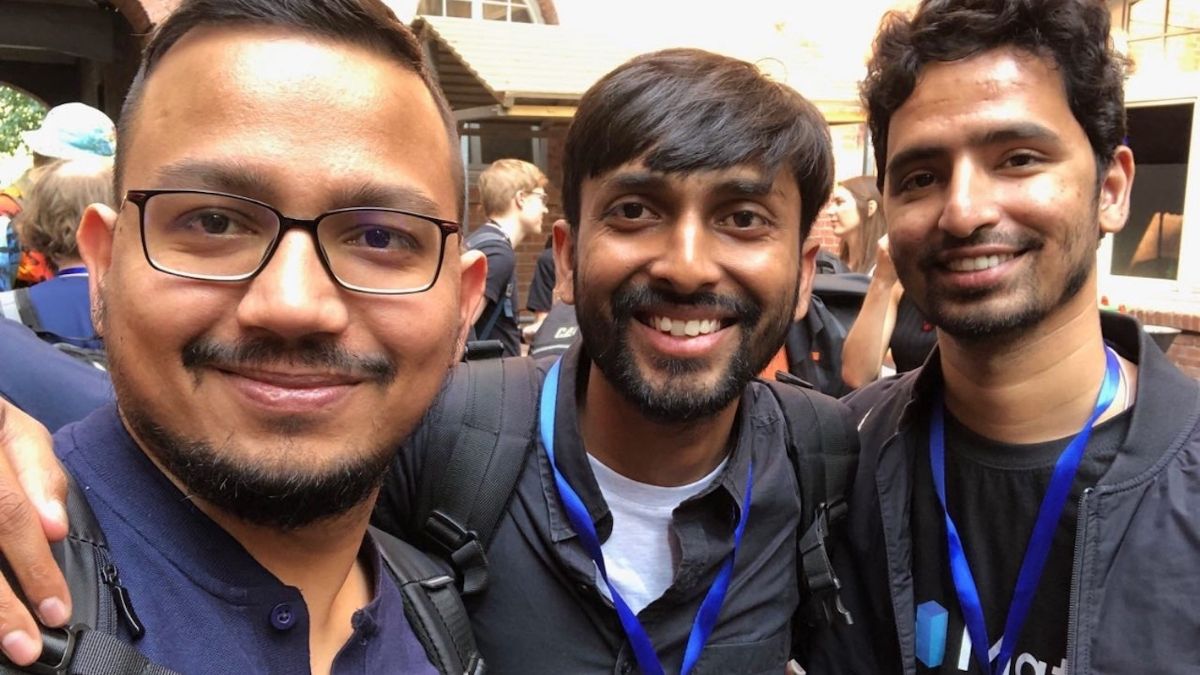 The aim of this cryptocurrency is to achieve a high degree of decentralization with trust-less and decentralized execution while ensuring quick transfers, low fees, and conducive economics for micro & macro transactions. Though built around Ethereum it can solve the scalability and usability issues surrounding it.

Polygon has seen its market cap surge immeasurable since Feb, owing to increased adoption of its blockchain by players in gaming, (NFTs), and DeFi. Between Jan and May 2021 applications built on the blockchain stand at 400 number. It shows an eight-time increase in the value.

The company’s founder Sandeep Nailwal believes in Make-in- India and with polygon wants to make India the polygon of the world’s blockchain. He credits the success of token to a combination of real-world application and user adoption has had a snowball effect.

The company is a major player in the Indian cryptocurrency ecosystem which is very small as compared to other counterparts in the world. The company has partnered with the consulting arm of Infosys to include NFT’s, DeFi, and insurance on its platform.

The company’s success despite the hard work of founders and novel concept has been limited due to unclear policies of the Indian government and threats of a ban on trading cryptocurrency in the country.