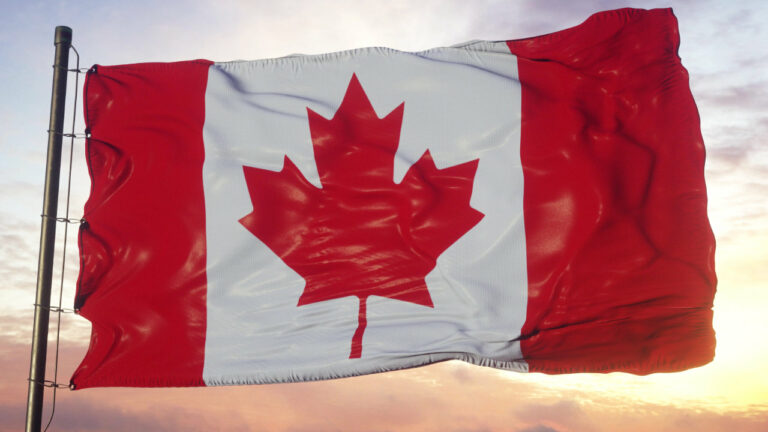 Following public complaints, Malaysian police shut down a Bitcoin mining company and seized 1,720 Bitcoin mining machines in a significant electricity theft investigation. “Police searched 75 locations throughout the district, and 30 of them were discovered to be illegally mining bitcoin and stealing electricity.”

According to local media, Malaysian police have clamped down on a significant electricity theft case involving Bitcoin mining. At a press conference held Thursday at the Manjung district police headquarters, Perak police chief Datuk Mior Faridalathrash Wahid said the crackdown was carried out in response to public complaints.

The police chief revealed that the operation involved the Tenaga Nasional Berhad (TNB) and the Sitiawan Fire and Rescue Station: ”This operation is the biggest success with TNB this year”.

Further investigation is being performed, according to Mior Faridalathrash, to identify the mastermind behind the unlawful bitcoin mining activity and determine how long it has been going on.

A 28-year-old caretaker of the property in Ayer Tawar was also arrested on suspicion of carrying out illicit bitcoin mining activities and stealing energy. The police chief stated:

The arrested individual was placed in custody for four days and is being investigated under the Penal Code’s Sections 379 and 427, as well as the Electricity Supply Act of 1990.

Malaysian police used a steamroller to destroy 1,069 Bitcoin mining devices in July. Earlier this year, the coins were seized. In Malaysia, over 1,000 bitcoin mining devices were destroyed after being captured for illegally mining the cryptocurrency with stolen electricity. The mining machines, estimated to be worth $1.26 million, were steamrolled in Miri, Malaysia, and eight persons have been arrested thus far.

The mining machinery was confiscated in Miri, Malaysia, during a joint operation by police and Sarawak Energy Berhad (SEB). Miri is a Malaysian city on Borneo’s northwest coast. They are valued at 5.3 million ringgits ($1.26 million) in Malaysia. On Friday, the Miri district police headquarters disposed of all seizures that had been resolved in court.

Eight people were also arrested for unlawful mining activities, according to Miri police commander ACP Hakemal Hawari. In a statement, he said:

Six people have been successfully prosecuted with energy theft under Section 379 of the Penal Code and have been fined up to RM8,000 and imprisoned for up to eight months.