It’s being seen that many of the early investors of Bitcoin have lost access to their coins due to lost keys or storage devices. One such man here is James Howells, who has been searching for the hard drive with his Bitcoin for 8 years now. James accidentally threw his hard drive containing the Bitcoins in a landfill back in 2013. The hard drive has 7500 Bitcoins which brings it roughly equal to $357 million in worth. So, now he is seeking permission to be allowed to go through the landfill to find his hard drive.

James has been trying to find it since 2013

James once was interviewed by The Guardian as he was trying to find the hard drive in the landfill. Once he explained the situation to one of the people working there, they took him to the place. At the time, the landfill was about the size of a football field, and it was about 3-4 feet deep. So, finding a small hard drive in such a small space would be like finding a pin in a haystack. A more important thing to consider would be the fact that the hard drive is most likely damaged and inoperable. But still, who likes to lose even a 1 % chance at becoming a millionaire. 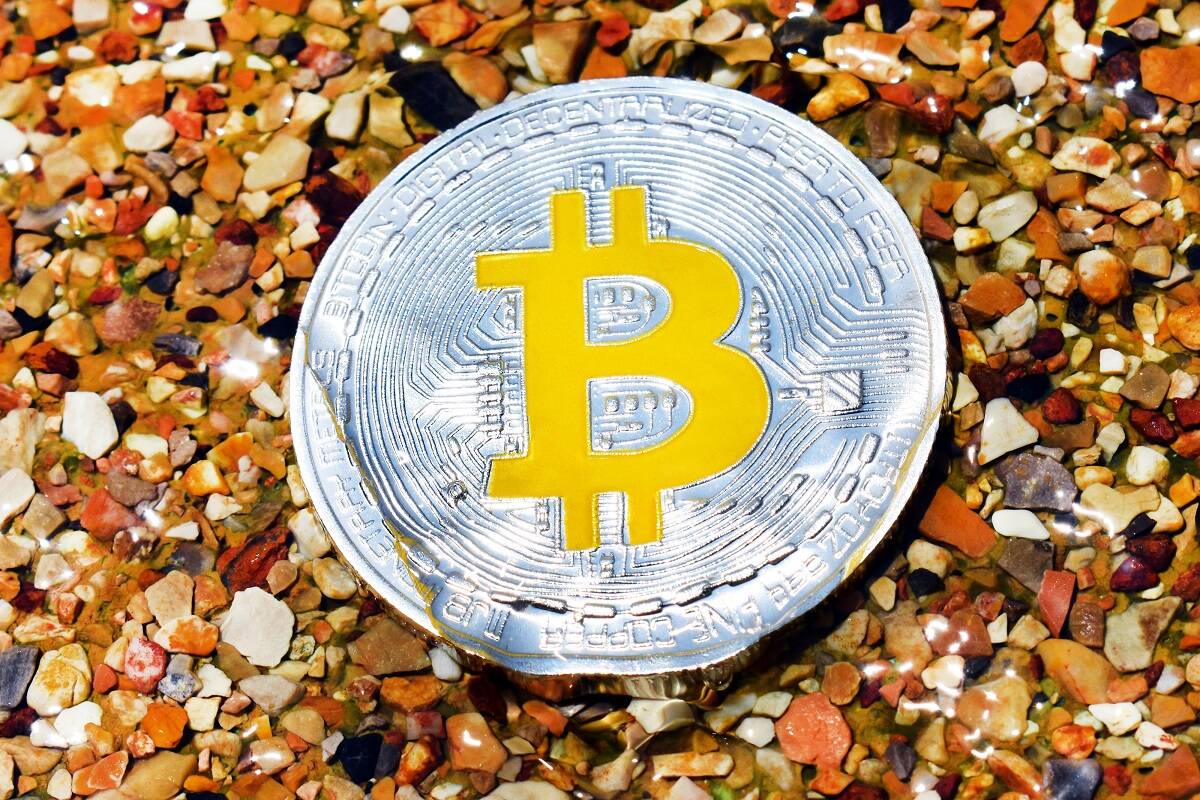 James’ efforts to find the hard drive have been in vain till now. He hasn’t given up all hope, though. Recently, James has been taking help from local residents to help him find the hard drive. And in case someone is able to do so, and the drive is readable, he will be paying them in millions. At the same time, James has also promised to pay 25% of the recovered to a COVID relief fund.

A lot of Bitcoin is lost this way.

James is not the only one who has lost his Bitcoin. There are a lot of examples of this, and it’s estimated that around $140 billion in BTC is lost. People who at least have access to the wallets but have forgotten their passwords have some hope. But otherwise, if the storage device is only lost, it’s highly unlikely that anyone would be able to find it.

What are your thoughts as James loses $357 million worth of Bitcoins? And do you think James will be able to find his hard drive? Let us know in the comments below. Also, if you found our content informative, do like and share it with your friends.