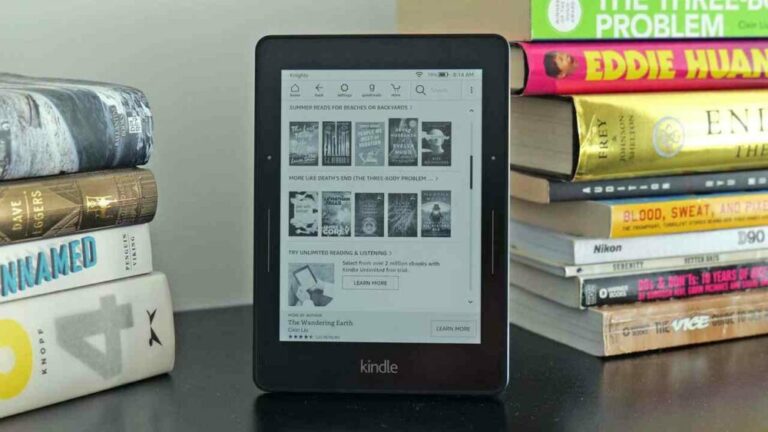 Many older Kindles won’t we able to access internet at all from December Amazon sent an email to the owners, along with a $50 coupon code to purchase a new Kindle.

Be forewarned that beginning in December, you may not be able to wirelessly access and download new material on an older Amazon Kindle with 3G internet. After mobile carriers migrate from 2G and 3G networks to 4G and 5G networks, Amazon has issued letters to owners of older Kindles informing them that their devices will no longer be able to access the internet.

This is mostly out of Amazon’s hands as he carriers have all set separate dates for when their outdated 2G and 3G networks will be decommissioned, with AT&T aiming for February 22nd, 2022, T-Mobile for April 2022, and Verizon for December 31st, 2022.

Even if you have an older device, you’ll be able to access your books and make wired transfers. Those who own a 4G or WiFi-only Kindle will not be affected. A code was included in the email for $50 off a new Kindle Paperwhite or Oasis, as well as $15 in eBook credits, according to Amazon. As a last resort, you may wish to check your email to verify if you received the company’s warning.