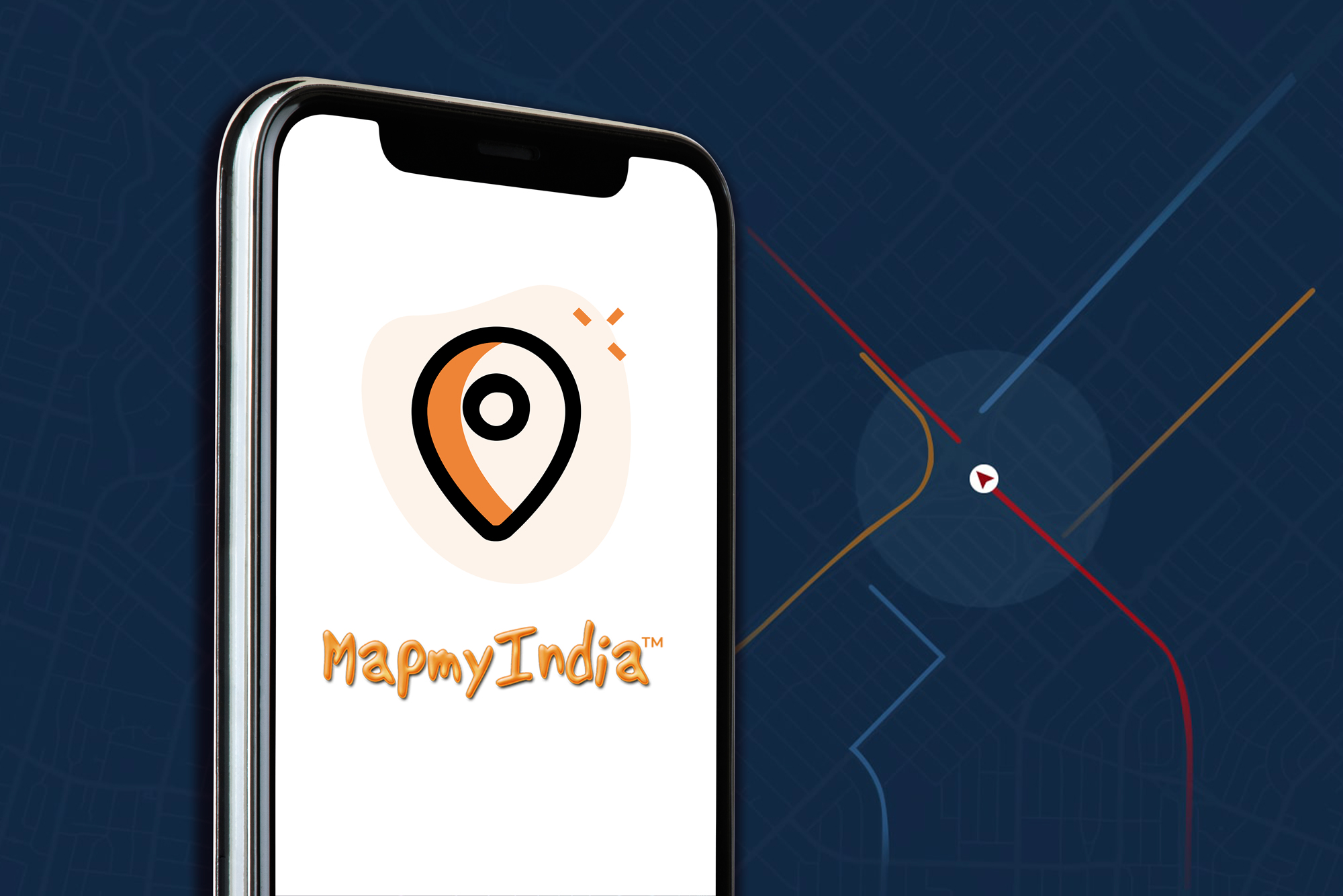 Cofounder Rakesh Kumar Verma and Rashmi Verma currently own 28.65 percent and 35.88 percent respectively in the company. MapmyIndia has appointed Axis Capital, JM Financial, Kotak Mahindra Capital, and DAM Capital Advisors as the lead managers to the issue. The IPO is likely to launch next year after SEBI’s approval.

C.E Info Systems is among the few profitable entities that will be listed on the stock exchange. According to the company’s financials, MapmyIndia made a profit of Rs 59.4 crore in FY21, up from Rs 23.1 crore in FY20. The company’s overall income surged to Rs 192.2 crore in FY21 from Rs 163.4 crore the previous year.

MapmyIndia founded in 1995 is a leading producer of advanced digital maps, geospatial software, and location-based IoT technologies in India, and its database powers both Apple Maps and Amazon.com Inc.’s Alexa. Under the brand name MapmyIndia and Mappls, C.E Info Systems offers products, platforms, application programming interfaces (APIs), and solutions in a wide range of digital map data, software, and IoT for the Indian market.

MapmyIndia has been designing digital maps since the early 2000s before expanding into consumer navigation devices, mobile apps, and fleet-tracking solutions for cab aggregators and other businesses. After years of success, the technology corporation is globally recognized as one of India’s leading providers of robust GPS navigation and tracking systems.

The business model of the mapping company is focused on customer royalty charges, subscriptions, and annuities in exchange for licensing to its intellectual property-based digital map data, platforms, APIs, and software solutions.