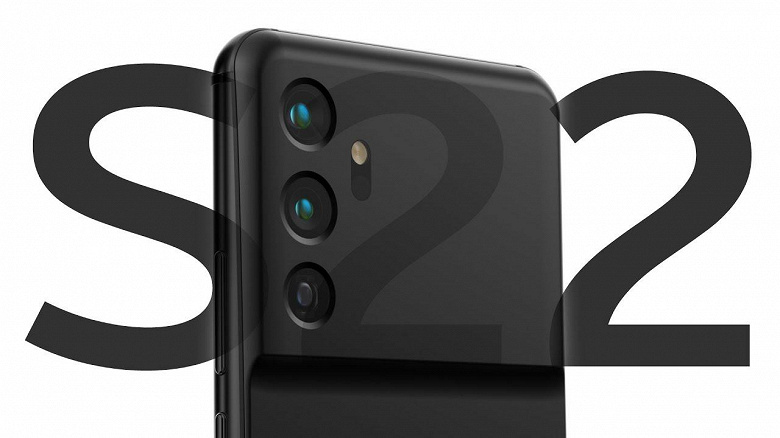 According to a list for the expected Samsung Galaxy S22 Plus and Galaxy S22 Ultra, both devices will have smaller batteries than their predecessors. The list, which was discovered by MyFixGuide, is courtesy of 3C Certification, China’s electrical product compliance service, and allegedly reveals model numbers associated with the Galaxy S22 Plus and S22 Ultra, as well as the capacity of the phones’ battery packs.

Model EB-BS906ABY corresponds to the Galaxy S22 Plus, according to MyFixGuide’s sources. The phone will have a 4,370mAh battery. When it comes to battery capacity, Samsung’s Galaxy S21 Plus has an inferior 4800 mAh battery.

According to the model number EB-BS908ABY, the Galaxy S22 Ultra’s battery capacity is 4,855mAh. In comparison, the Samsung Galaxy S21 Ultra has a 5,000-mAh battery, similar to the Plus model.

Smaller batteries for the Galaxy S22 aren’t surprising, given that the S22 series has previously been rumored to have smaller screens this time around. As a result, it’s only natural that the batteries will shrink in tandem with the displays.

Is this a terrible indicator? A smaller battery implies more room for improved features, such as the strong graphics engine expected in the Exynos 2200, which we expect to be included in the next Samsung flagship phone. Alternatively, make place for better camera hardware, which will almost certainly be included in the Galaxy S22.

The Galaxy S21 Ultra, on the other hand, lasted 11 hours and 25 minutes in our battery life tests for the current Galaxy S21 phones, which entails web browsing over 5G until the phone dies. That’s enough to earn it a spot on our list of the greatest phone battery life.

However, a lower battery, when paired with phone-enhancing capabilities, might jeopardize one of Samsung’s Ultra phones’ most remarkable features. The Galaxy S21 Plus, on the other hand, only lasted 9 hours and 41 minutes, which isn’t great. So, a rumored lower battery pack for the Galaxy S22 isn’t exactly exciting. 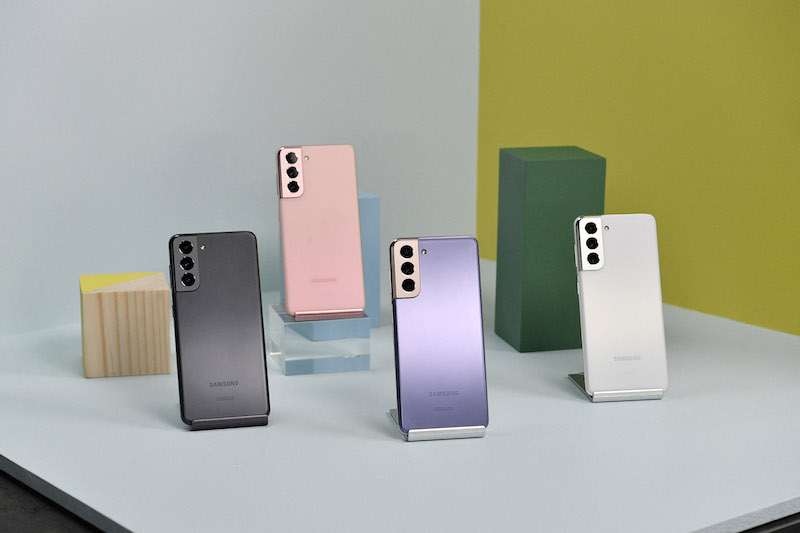 What else we know about Samsung Galaxy S22 series
Image Credits: Texno News

The Galaxy S22 and Galaxy S22+ might include triple-camera systems with a 50MP primary sensor, a 12MP ultrawide camera, and a telephoto camera with 3x optical zoom, according to prior leaks and reports. According to some sources, the Galaxy S22 Ultra might include a 200MP camera sensor, while others believe it will keep the 108MP sensor.

The Exynos CPU will be combined with an AMD Mobile Radeon GPU in the Galaxy S22 series of smartphones (based on the RDNA2 architecture). According to rumors, the next Exynos processor will have great graphics performance. Snapdragon versions of the devices will also be available, and they may be released in the United States.

According to the article, mass manufacturing of the Galaxy S21 FE would begin next month, however, this contradicts most other claims. The Galaxy S21 FE is expected to be revealed on September 8 and available on sale by the end of the month, as we reported a few days ago. In fact, Samsung has already begun prepping stores for the Galaxy S21 FE’s release.

Samsung’s smartphone manufacturing and sales have suffered as a result of chip scarcity. Samsung’s initial sales objectives for the Galaxy A52 and Galaxy A72 have allegedly been missed. Normally, Samsung’s Galaxy A5x and Galaxy A7x series smartphones sell approximately 30 million units, but this year will be different. In 2021, Samsung may fall short of the 300 million shipment threshold.