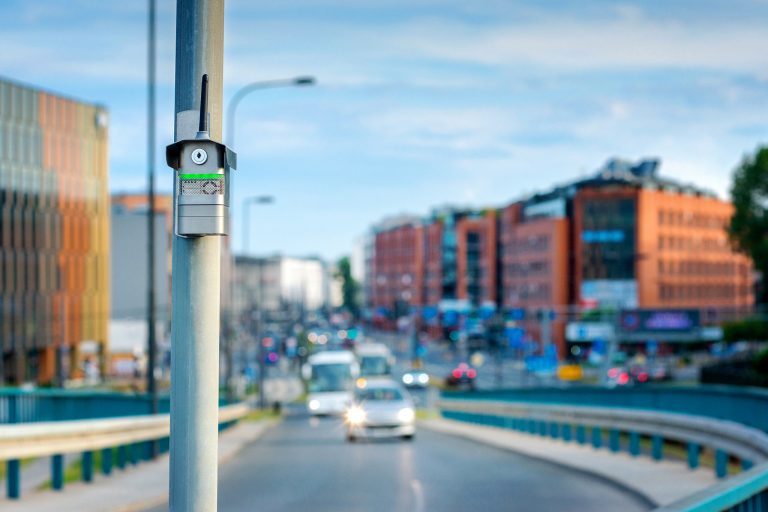 Airly is going to increase its staffing, as their investment fund from Marc Tech Investors is around $3.3 Million. Currently, Airly collects data from 600 cities.

The technology used in Airly is such that the AI-driven algorithm detects the environment. The sensors are developed so as to detect air level pollution for the next 24 hours. The story behind this brilliance is Warchalowski not being able to find data on the pollution level in his native place, Poland.

The importance of data came to the limelight recently. Yet, Airly started its journey five years back, only to be the only global company solely focusing on air quality data all around the world.

The secret behind the technology

The CEO and co-founder of Airly, Warchalowski shows his utmost dedication to improving air quality. Involves, development of tools and processes focusing more than giving data. Like, analyzing and working towards creating pollution-free cities.

The current system in Airly is designed in such a way, that anyone can have access to the data. Furthermore, information is shown on a dashboard where every detail regarding pollution is available. From types of pollution to the safety factors involved.

Sensors are located, which track the environment in various ways. Takes everything from particulate matter, gases to humidity into the system. Simultaneously, the available is used to predict the future data.

Additionally, Airly plans to have mobile technology in contact with the environment like cars and bikes to have sensors. Gaining data from daily used technology is feasible in many ways.

Making use of the capital

Airly is going to double on its staffing. Their current staffing includes 35 employees. Their team members come from different places, from London to Stockholm.  Also, the first funding was by two people, Brent Hoberman and Spencer Crawley.

The environment is a concern, including public health. The company doesn’t sell or focuses on profits, their main goal is to help bring a change. In the system, data is collected, shared, and analyzed. Includes, AI technology which predicts, to help one have a better lifestyle by staying inside homes.

The co-founder of Airly says that countries like Poland have increased pollution during this pandemic. Such countries use heaters running with coal and other appliances which produce harmful gases. If not for the information Airly obtained, countries like Poland would approach in similar ways as London, with many car drivers, unlike Poland.

Airly has increased revenue by 200% with 35 staff members looks impressive. However, considering the global need for a less polluted place, the revenue invested in AI, is worth making the world a better place.