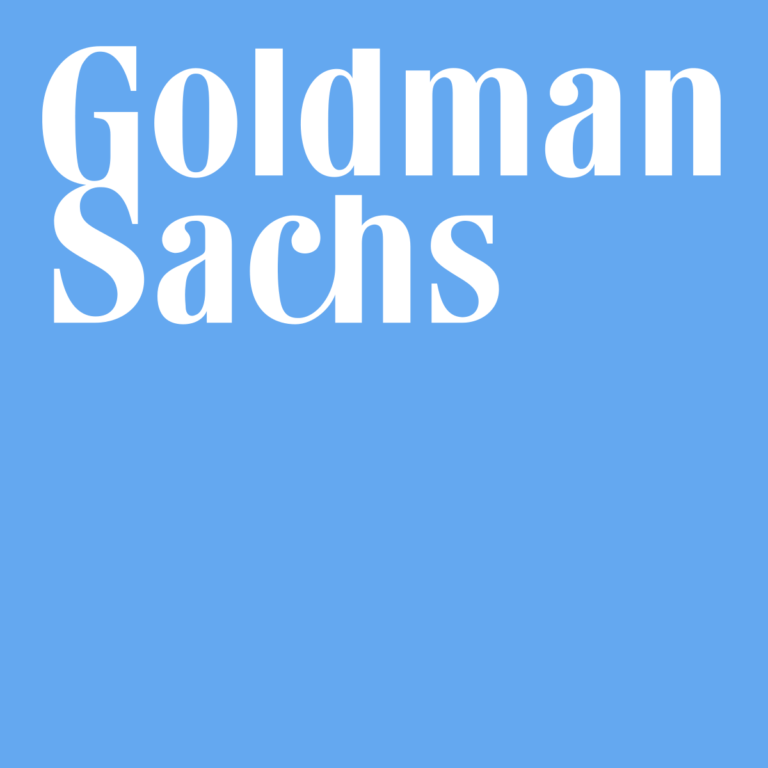 Born to a farmer father, he had to move to the United States during the first great wave of Jewish immigration to America, to establish his own Investment Bank. Marcus Goldman has had quite a journey.

Exactly 197 years ago, Mark Goldmann was born today, on 9th December 1821 in Bavaria, Germany. His family was Ashkenazi Jewish.

He spent most of his childhood in Wurzburg. He met his lifelong friend in his school, Joseph Sachs. Due to the Revolution of 1848 in the German States, Goldmann immigrated to the United States. His name was changed to Marcus Goldman by the US immigration.

Goldman started his career with jobs like a peddler with a horse-drawn cart, after which he tried his hands on Shop-keeping in Philadelphia.

In 1869, he moved to the New York City. This is when he started “Marcus Goldman & Co.” This set him as a broker of IOUs. Even though he was profiting from his business, he was not a notable figure among other Jewish-German bankers of the day.

But, the fate of “Marcus Goldman & Co.” changed in 1882, when Marcus invited his son-in-law, Samuel to join him in the business. This led them to rename the firm to “M. Goldman and Sachs”. The business started booming.

From singlehandedly transacting $5 Million worth of commercial paper a year to over $30 million worth of paper a year, Goldman and Sachs saw tremendous growth. The company’s capital was now over $100,000 (an equivalent of $2.5 million in 2017). Since the firm’s creation, for over 5 decades, all of Goldman Sachs’s partners were members of intermarried families.

Henry Goldman, son of Marcus and Ludwig Dreyfuss, Marcus’ son-in-law were made junior partners. This led to the final and current name of the firm – Goldman Sachs & Co.  Henry Sachs joined the firm in 1984 and the company was registered in the New York Stock Exchange.

The Goldman Sachs now has evolved into a multinational investment bank and financial services company.