Mark Cuban, the billionaire investor, launched an online pharmacy on Thursday that sells more than 100 generic pharmaceuticals at a low cost, with the purpose of being “radically transparent” in its price talks with pharmaceutical companies. According to a release, the Mark Cuban Cost Plus Drugs Company (MCCPDC) is a certified pharmaceutical wholesaler that buys drugs directly from manufacturers, bypassing middlemen to cut the cost of more than 100 medications. 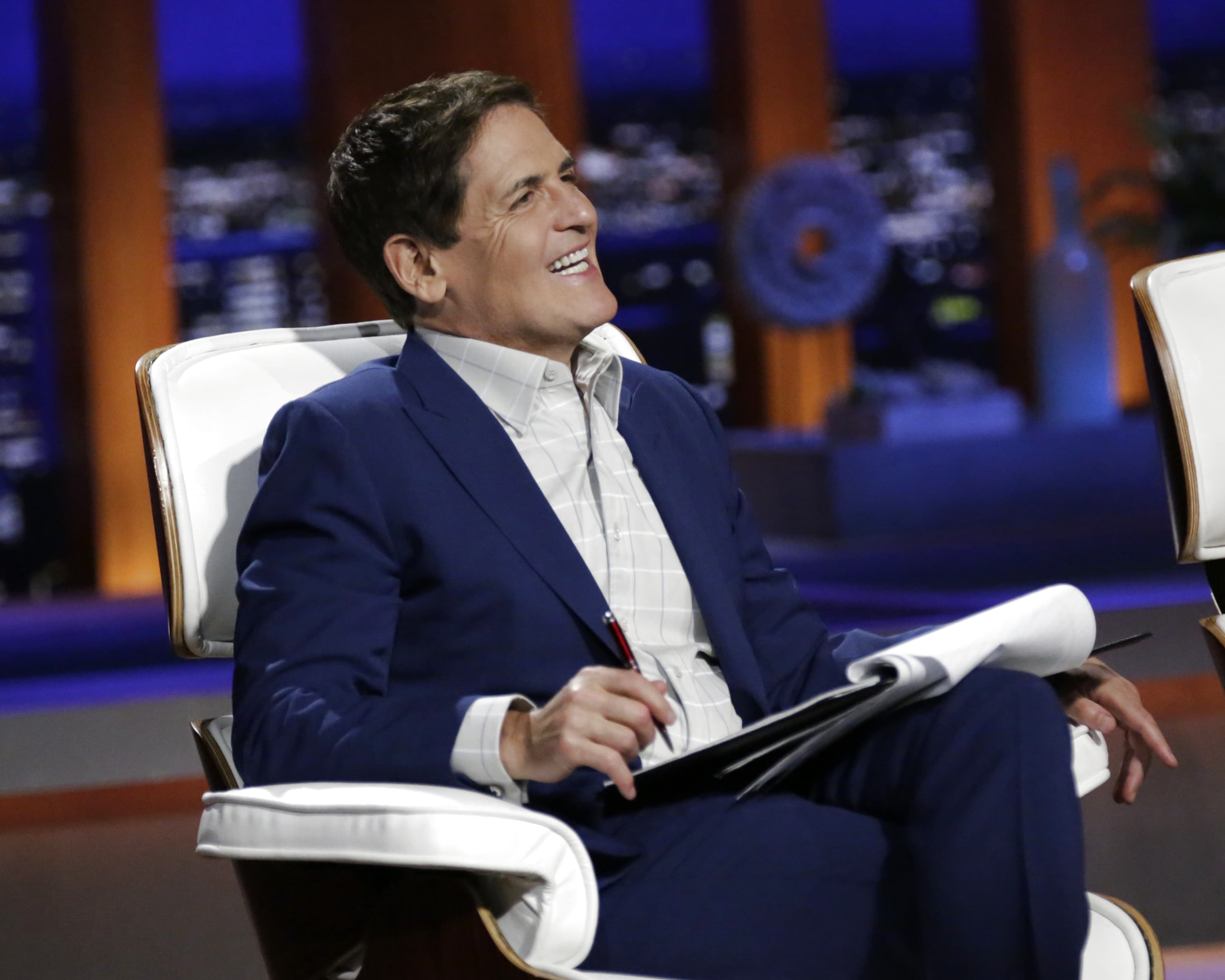 For example, the leukaemia medicine imatinib is available on MCCPDC for $47 per month, compared to $9,657 at retail. According to the statement, the online pharmacy’s generic rates include a 15% margin on top of genuine manufacturer prices and a $3 pharmacist charge.

Mark Cuban is an American billionaire entrepreneur, television personality, and media mogul who, according to Forbes, has a net worth of $4.3 billion and is placed #177 on the Forbes 400 list for 2020. He is the co-owner of 2929 Entertainment and the owner of the Dallas Mavericks, a professional basketball franchise in the National Basketball Association (NBA). On the ABC reality television show Shark Tank, he is also one of the key “shark” investors.

The MCCPDC claims that generic markups average “at least” 100 percent, while the Wall Street Journal claims that in some cases it exceeds 1,000 percent. Customers must pay for their meds out of pocket because the company does not process insurance claims, despite the fact that its drugs are less expensive than most insurance plans’ deductibles and copays.

To order drugs through the MCCPDC website, customers must first obtain a fresh prescription from their doctor. In a cold email, MCCPDC CEO Alex Oshmyansky pitched Cuban a proposal for a low-cost generic pharma company. It was first released in January of last year. They were influenced by “Pharma Bro” Martin Shrkeli’s price raise of the life-saving medicine Daraprim from $13.50 to $750 per tablet while he was CEO of Turing Pharmaceuticals. Last year, Cuban told Forbes that the cost of generic medications was “crazy.” He claimed he chose to name the company after himself to “show capitalism can be kind” and to “convey the message I am all in.” It is unclear how much money he put into the company.

The pharmacy’s development was announced by Cuban in October 2021, according to The Wall Street Journal. The Dallas Morning News reported that it debuted in 2018 under a different moniker.

By the end of the year, the company hopes to have completed the construction of a $11 million pharmaceutical facility in Dallas, which would span around 22,000 square feet.