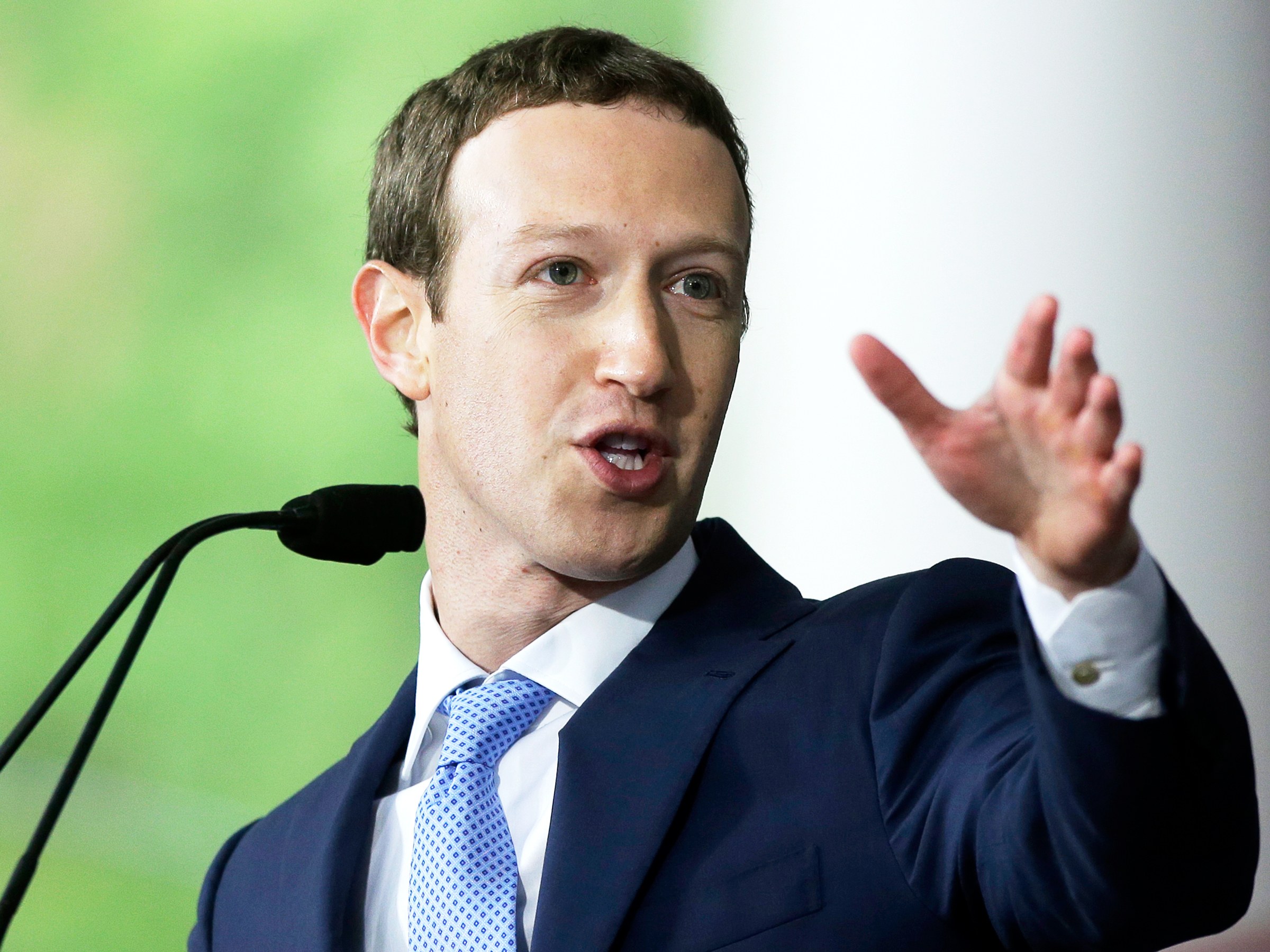 Mark Zuckerberg has refused to appear before UK Parliamentary Enquiry to explain Facebook’s role in Cambridge Analytica Data Leak Scandal. The Enquiry Committee had sent him an invitation to attend a hearing of the Data Leak Scandal on March 20.

The invitation was sent after whistleblower Christopher Wylie revealed the Dala Leak Scandal.

Damian Collins said that the he is looking forward to Chris Cox’s appearance before the Committee. But Collins also repeated that Zuckerberg should appear before the enquiry.

In a tweet Collins wrote, “Facebook has got many questions to answer that their executives have failed to answer in previous appearances before our Committee. As Mark Zuckerberg’s deputy we hope that Chris Cox has the sufficient authority and operational responsibility to concretely answer these questions”

The Senate’s judiciary committee of US has also invited Zuckerberg to appear at an April 10 hearing on the future of data privacy in Social Media.