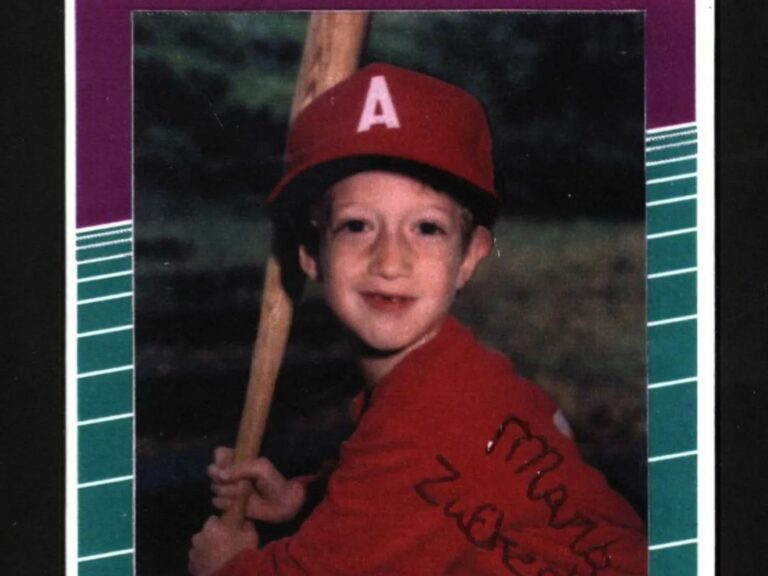 Meta has always been an enthusiast of digital asset industry, NFTs in particular. In its pursuit to dominate the digital world, Meta is consistently working its way, be it building a new meta verse or rolling out a new NFT. Meta which was formerly known as Facebook, has pretty much monopolized the social media industry with Facebook, Instagram and Whatsapp and has now set its vision onto digital asset industry.

Meta’s Co-Founder, Mark Zuckerberg, went on to announce an integration with Coinbase and Dapper to announce a new NFT for the users of Instagram. The collectible is up for sale for Instagram users spread across over 100 countries.

Little League Baseball card is new the NFT rolled out by Meta.

The social media giant, went on to roll out an NFT which is nothing but a picture of Mark Zuckerberg’ custom picture, which is a “Little League Baseball Card.” In this process, Mark Zuckerberg conveyed his extended support to the NFT industry. Mark, used the occasion of announcing increased NFT support on Instagram to let everyone know that his specially created 1992 Little League baseball card would soon be available for purchase, along with an NFT.

Let’s look at the post set by Mark Zuckerberg announcing the news.

Interesting times ahead for Meta!

Meta’s announcement about NFT comes at an interesting juncture for the company. Since the company was in little bit of stress due to the decline in the revenue in the first quarter, and an added pressure due to the rolling back tests of Tik-Tok features. To divert its stress to a more niche market, where Meta has not been before, Digital Collectibles was targeted.

It is also tipped that, if Mark Zuckerberg’s company is successful in creating a successful metaverse and virtual reality space, then the prices of these digital collectibles is expected to rise ten folds in the market.