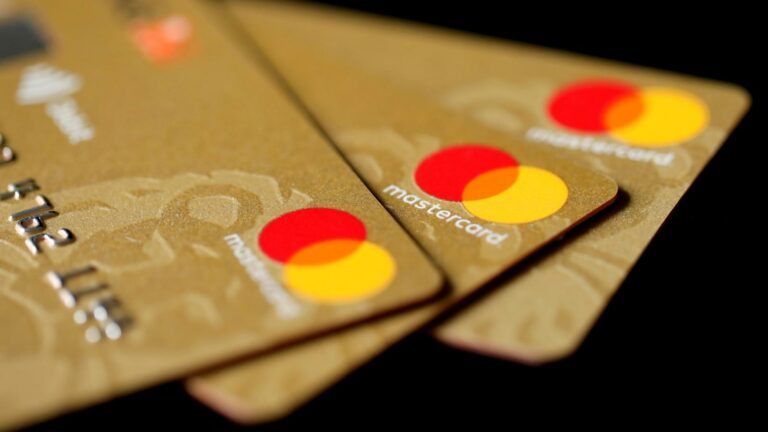 Mastercard will phase out magnetic stripe technology from cards, beginning 2024

We all must own a Mastercard, lying around in our wallets which we use for payments at the mall, grocery store, or anywhere. The Mastercard network has grown to become one of the largest American multinational financial services corporations in the world.

According to recent reports, the company has recently announced to move on from the decade’s old magnetic stripes technology on its cards and transition to a newer, safer, and more convenient technology instead. Mastercard will be phasing out the technology from its credit and debit cards starting 2024 for more safer and convenient alternatives like contactless payments and chips, as mentioned in a report by The Verge.

The report further mentions that the transition starts in 2024 and from then, magnetic stripes on Mastercard cards will no longer be a thing, and they will be replaced with chips instead. Europe might be the first to get these new cards, followed by The United States and then the rest of the world. The company says that the transition will be slow and by 2029, no credit or debit card issued by the company will come with magnetic stripes.

The magnetic stripes technology dates back to the 60s and it was a huge upgrade over the knuckle-buster machines where the cashier had to manually record card details, as noted in a report by the Verge. Later on, the EMV chip standard was introduced that enabled cardholder details to be stored on small integrated chips on bank-issued credit and debit cards.

However, statistics show that adoption in Europe is much faster than adoption in the United States. EMV chips took a long time to settle in the US and the huge population and low fraud rates could be two major reasons for this slow transition, says The Verge.

What if the same thing happens again with the new Mastercard with chips instead of magnetic stripes? Do you think that the United States will make the transition for Mastercard slower? Well, analysts and reports predict that it can happen but it won’t affect the company in a longer span of time.

Recent update on Mastercard, the company-issued credit and debit cards have been banned in India starting July 22 because of the company’s non-compliance to the country’s updated data storage norms. This is a major blow for the financial services company considering India’s size and population. Anyhow, the ban paved way for Visa cards to take over its demand in the market.