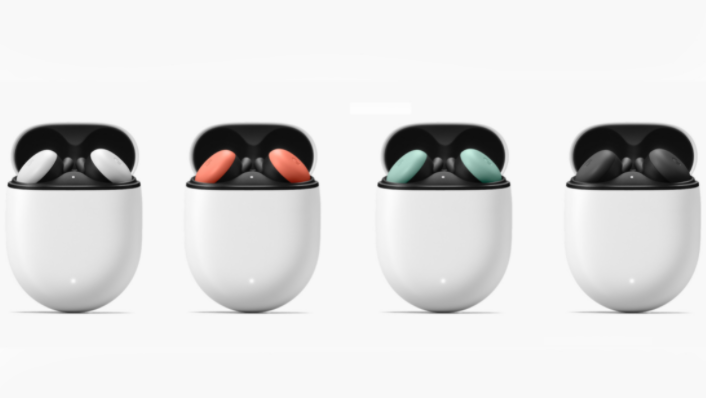 Recently, Google unveiled its Pixel 5a 5G smartphone in the United States and Japan. Today, the company introduced its Pixel Buds A-series earphones in India. The Mountain View company introduced the TWS earphones in the United States and Canada earlier this year, and it has since expanded to other markets. In India, Google’s first-ever TWS earbuds are now available. 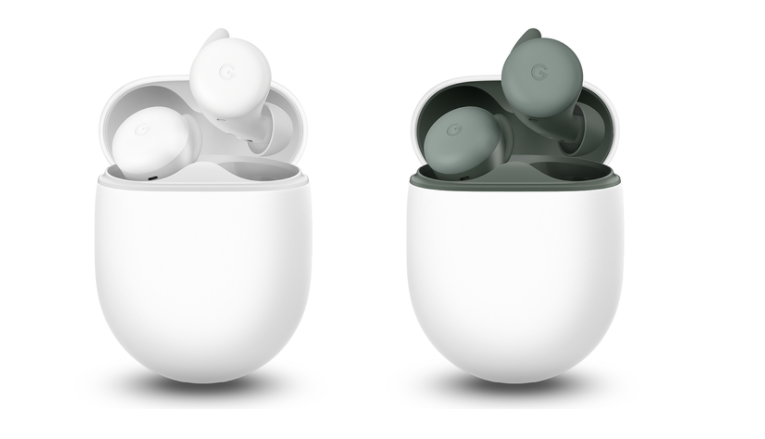 The Pixel Buds A-series are a more affordable alternative to Google’s more expensive Pixel Buds 2 headphones. As a result, the Buds A-series has many of the same capabilities as its elder brother, however Google had to make certain compromises in order to make the device cheaper.

A 12mm dynamic driver is used in the Pixel Buds A-series, which also supports Bass Boost. A clean and immersive audio experience is provided by the buds as a result. As an added bonus, the earbuds include passive noise cancellation, which is made possible by the snug fit of the buds and a spatial vent for adjusting the in-ear pressure Unfortunately, the Buds A-series do not support Active Noise Cancelation (ANC).

Lastly, the Pixel Buds A-series provide up to 24 hours of listening time when used with the charging case, which is also available separately. The earbuds can run for up to five hours on a single charge, and can be charged in 15 minutes for three hours.

Google Assistant may be accessed with a simple “Hey Google” voice command with the Pixel Buds A-series. In addition, the earbuds are IPX4 water resistant. As a result, it is able to endure perspiration and occasional water splashes. The new Pixel Buds A-Series have already been heavily leaked, as is typical for Google gear, and the company even tweeted about them before of time. It’s only now that the earphones have been formally unveiled.  Preorders for the $99 Pixel Buds are now open in the United States and Canada. The Pixel Buds A-Series will be available on June 17th, according to Google. They’re available in olive green or white and grey, depending on your preference.