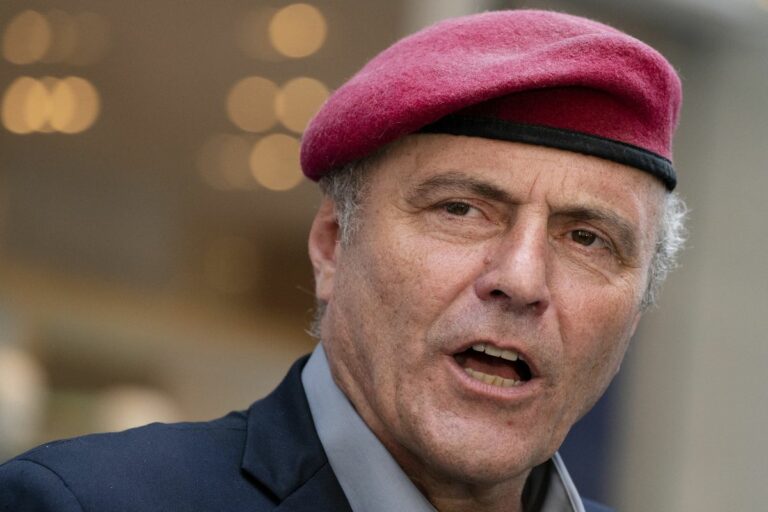 New mayor elections are coming up in the US, and recently a candidate said that he promises to make New York the most crypto-friendly city in the US. While some of the mayors in the US are already embracing crypto, we cannot say the same for the ones in NYC. Therefore, in order to gather support, Curtis Silwa, a new republican, talked about crypto adoption to be one of his goals. He tweeted, “As NYC #Mayor, I will make #NYC the most cryptocurrency-friendly city in the nation”.

Goals of the new Mayor candidate

His main focus was to make NYC one of the most crypto favourable cities. His tweet also talked about the plans to accept taxes, fines and fees in cryptocurrencies. Curtis also plans to open more crypto ATMs and push businesses towards crypto adoption with new incentives. He believes that cryptocurrencies are here to modernize the economy, and we should embrace it. Now considering that he does become the NYC mayor, we could see a major change in the city’s operations.

It is not the first time that Curtis talked about his adoption plans for cryptocurrencies. Even before winning the Republican, he clearly stated his goals back in June. Curtis even beat Eric Adams, who was from the democrats.

The adoption of crypto

The United States might not be the fastest in terms of crypto adoption, but they are the most important. There are a lot of US companies doing a lot of innovation in the industry. At the same time, being one of the most developed countries, it is essential that we understand how important it is for them to adapt to cryptocurrencies. If they do it, I am sure that other countries will follow in their footsteps.

And now that NYC is the heart of the US. If the city actually starts to accept payments in crypto and installs more ATMs to boost adoption, it will be bullish for crypto. And this will happen especially at the time when the markets are a little dodgy.

What are your thoughts on NYC becoming the most crypto-friendly city? And do you think that Curtis will become the mayor in the first place? Let us know in the comments below. Also, if you found our content informative, do like and share it with your friends.

Also Read: Why is the “so-called” Ethereum killer Solana is surging?