MBA hiring to grow by 84% this year globally: Survey 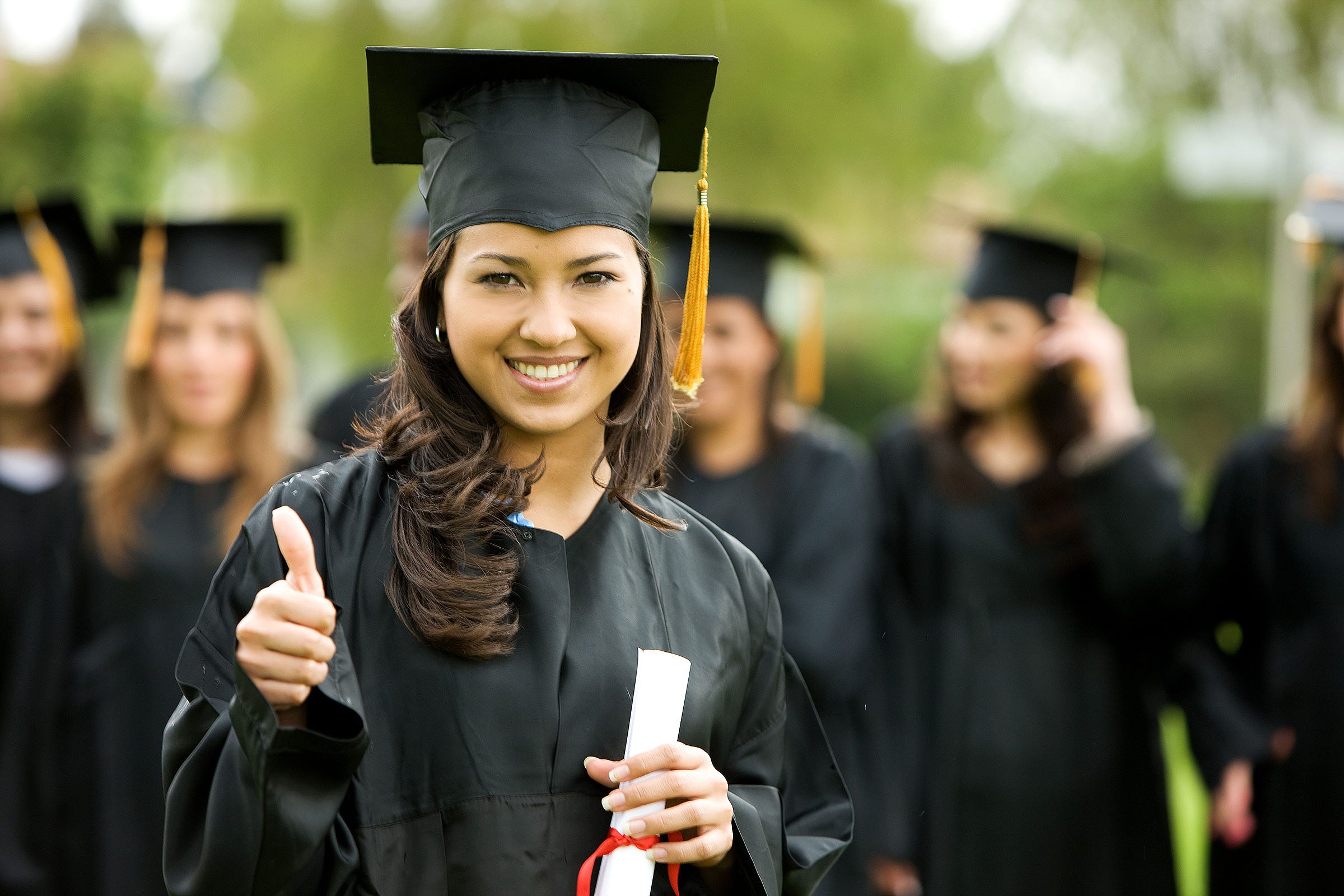 Mumbai, May 22 (PTI) : With corporates focusing more on growth, employer demand for business school graduates continued to show upward trend this year, as 84 per cent of companies globally, including India, have planned to add new MBAs to their workforce, according to a recent report.

“The MBA, as an area of study valued by employers, is showing more strength than ever with hiring of new graduates projected to rise for the third year in a row,” GMAC president and CEO Sangeet Chowfla said.

About 84 per cent of companies worldwide plan to add new MBAs to their workforce from 74 per cent in 2014 and 62 per cent five years ago, according to the survey.

Further, the report reveals that 75 per cent of Asia-Pacific companies, including in India, plan to hire recent MBA graduates compared to 69 per cent in 2014.

The 2015 Corporate Recruiters Survey, conducted annually by the Graduate Management Admission Council in partnership with EFMD and the MBA Career Services & Employer Alliance (MBA CSEA), drew responses from 748 employers in 47 countries around the world, including 46 companies listed in the Fortune 100.

“When companies express a focus on growth, it appears they return to MBA hiring. Whereas in the past, when priorities such as managing the enterprise or cost control were foremost on a company’s agenda, employers appeared to favour hiring more specialised graduates,” Chowfla said.

Globally, more than half of employers will increase starting salaries for new MBA hires in 2015, either at the rate of inflation (30 per cent of companies) or higher (21 per cent).

This represents an increase of USD 5,000 over 2014 salaries and is nearly double the expected starting salary of USD 55,000 for bachelor’s candidates in 2015.

The study also pointed out that depending upon the degree earned, employers expect recent graduate business candidates to have an average (median) of 2-4 years of prior work experience.

GMAC’s research into hiring trends also shows notable growth in the demand for data analytics, with 51 per cent of all companies surveyed globally stating that they plan to hire for this job function in 2015 – up from 44 per cent last year.

The report found that analytics was the most frequently mentioned skill that employers are looking for this year.

“Employer demand for recent business school graduates, notably those skilled in data analytics, continues to increase as companies expect these new workers to use data to drive business decisions starting the moment they’re hired. Students of any undergraduate background would do well to consider taking a graduate management degree because of the contributions it can make to their career aspirations,” Chowfla added.