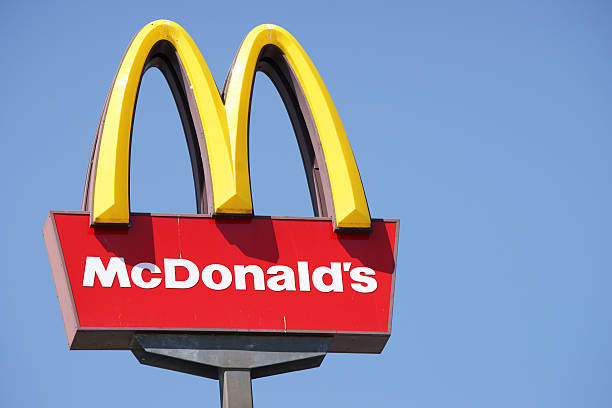 Memes have become an inevitable part of social media these days. Particularly for crypto holders, memes are a breath of fresh air when the dust and rubble of a crash begin to suffocate them. Whether crypto is having a good day or a bad day, whether the roller coaster is going up or down, there will always be memes ready to satiate the sarcasm and humor needs of netizens. You never know when memes can be the metaphorical life-saving drug. Ever since the crypto values began their descent, Twitter has been witnessing an outburst of hilarious memes. And one meme that caught the eye of a good majority of netizens is the one featuring a McDonald’s ad.

Memes are quite light-hearted and witty on the surface but at times the sarcasm that runs deep will not be to the taste of everyone. Recently, memes are going on in full power on Twitter to work as a band-aid to seal the sad wounds of the crypto holders whose hopes and expectations are being continuously crushed by the fall in prices with no finishing line. Although most of the memes are hilarious and funny, some of the memes poke rude fun at the McDonald’s employees working nine to five jobs. You never know how grueling their schedule can be until you are in their shoes. Perhaps adding a tinge of thought to the memes before adding cartons of sarcasm will be beneficial for everyone.

Those who have been following the crypto news closely will be no strangers to the McDonald’s memes that have been doing their rounds on Instagram. As crypto is recording losses after losses, the meme offers crypto holders jobs at McDonald’s suggesting that they have exhausted all other viable options. And to add to the intrigue of the subject, one particular meme featuring McDonald’s job applications has been sold as an NFT on OpenSea.

From Job Application to NFT Collection

The McDonald’s meme came out seven months before and now the crypto domain is in a position to use the meme again as the prices are hitting an all-time low with Bitcoin trading at half its all-time high price in addition to the massive losses recorded by a good majority of the altcoins. While the crypto holders are trying to hold on to the remaining shreds of scarce optimism, some have seized the opportunity and turned the McDonald’s job applications into NFTs once again underscoring the fact that anything can be sold as an NFT after being tokenized.

The NFT collection goes by the name McDonald’s Job Applications and it consists of 1,111 applications forms that can be used by the holders to discover their job at the fast-food chain. The NFT creator did not forget to poke fun at the crypto holders using a comic description,

“ETH going down? Can’t afford living? We got you! Apply now to your dream 9 to 5 McDonald’s job with our application.”