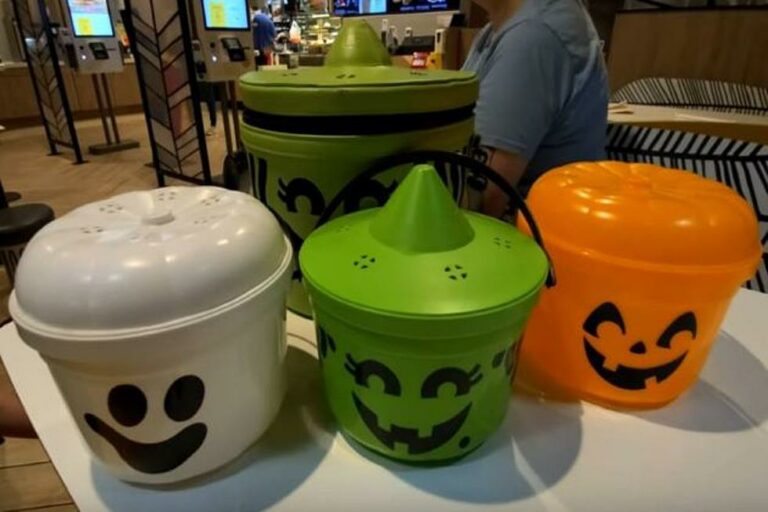 A McDonald’s Happy Meal might be a matter of happiness for the customers. However, it is the exact opposite for the workers who have no choice but work their heads off in order to meet the insane demand. Looks like this Halloween season is terrorizing the workers at McDonald’s who are completely exhausted by the work hours. At the moment, the major cause for the sudden increase in the workload is the return of the customer-favorite Halloween Pails. This will be available only for a limited time. Hence the insane rush. Read along to know more. 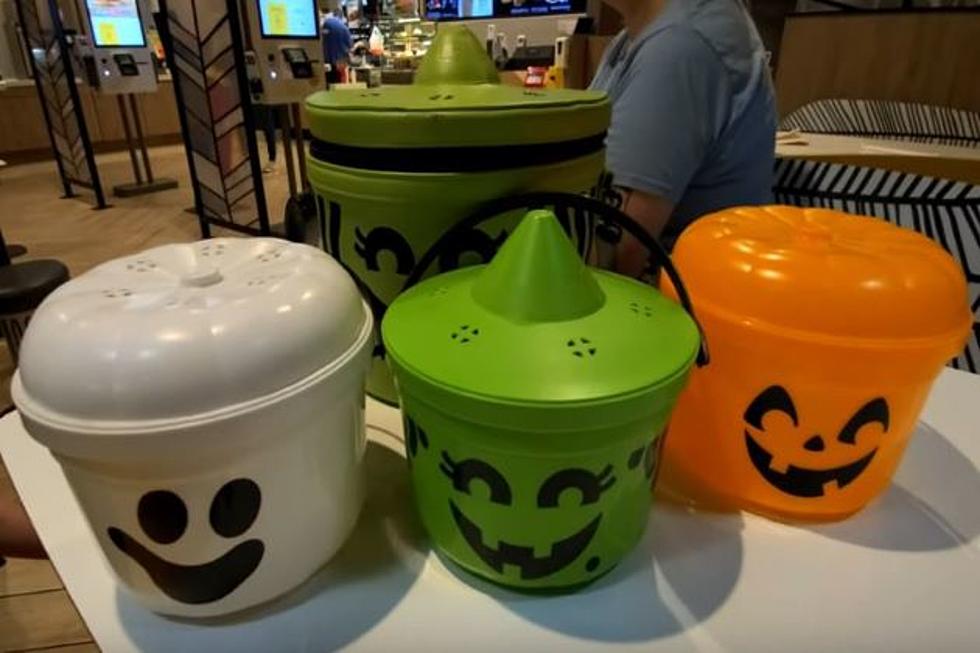 Brands make use of different strategies and gimmicks to generate profits. McDonald’s is also doing the same this Halloween season. The brand is hitting the nostalgic spot of customers by bringing back their favorite Halloween Pails for a limited time. While this is indeed something to look forward to for the brand, and the customers, the ones caught in the middle are the workers.

The preparation of these buckets means extra work and exhaustion, and most employees were quite vocal about these things. Some even shared videos of the unexpectedly high number of buckets they were expected to prepare. Add to this, the tedium of assembling these.

A video posted by a McDonald’s employee documenting the entire process of the preparation and selling of these Halloween Pails has gone viral on TikTok, garnering over 83,000 views. The employee Matt, who goes by the name @ghostyfx on TikTok shared his experience of working a “10-hour” shift to meet the Pail demands at his location. Matt ends the video by saying that the store sold out in just two hours. Looks like the entire population is obsessed with McDonald’s.

The comment section of the video is filled with remarks from other employees who are enduring similar torture due to the heavy demand.

“We had eight boxes and sold out hella fast,” one user wrote.

Some of the comments express genuine amusement mingled with annoyance at the audacity of some customers to ask for a particular color bucket, “No because it is so annoying when people come at the second window and is like ‘I actually wanted the green bucket.” Some humans do need to take a course that will teach them to read the room and act sensibly.