How The King of Burgers – McDonalds- is Tackling the Current Downturn 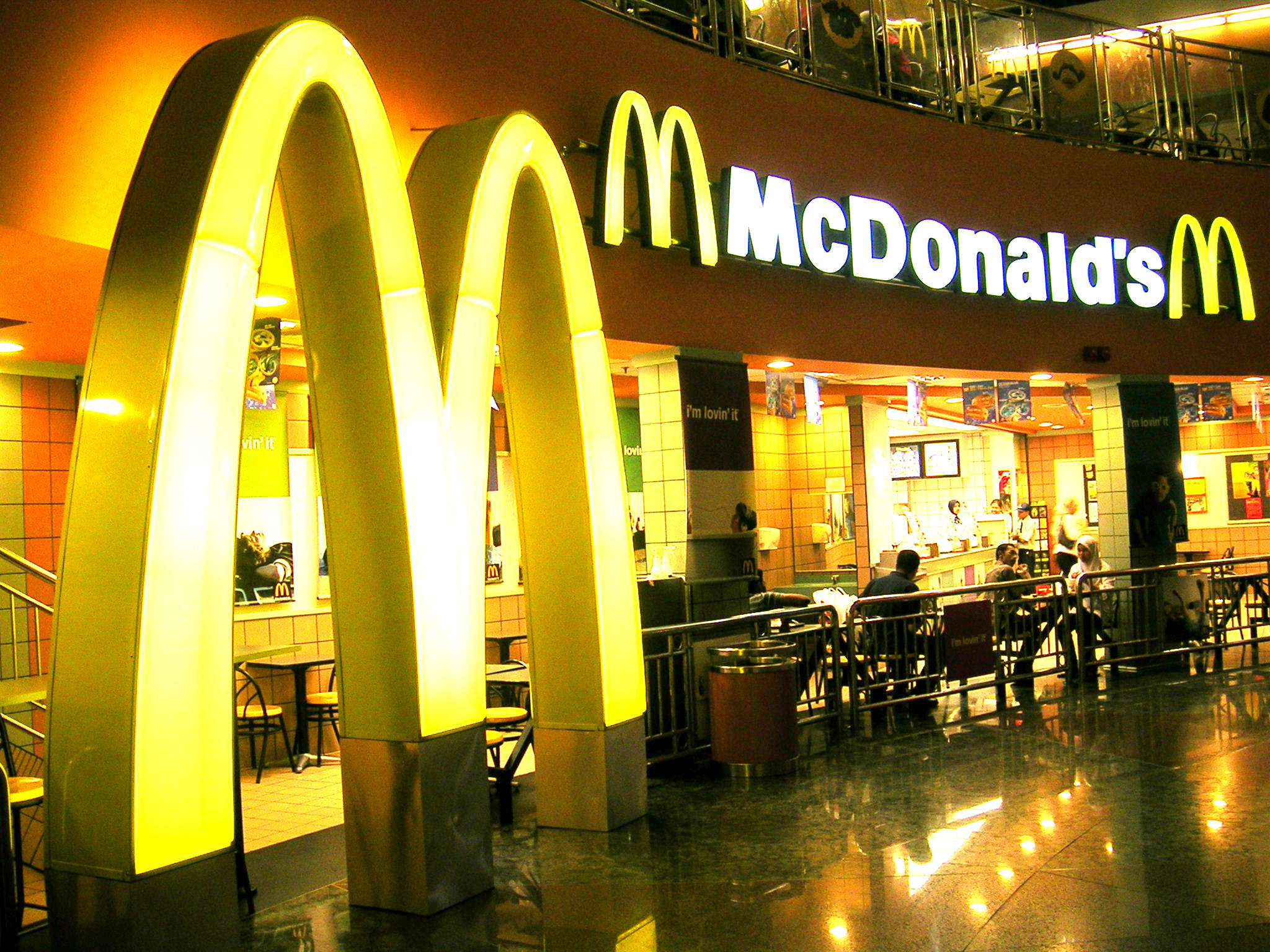 McDonalds, the name which became a synonym for burgers for quite a few years, is seeing some testing times. Not exactly known as a healthy food option, McDonalds has been fast loosing its customers to the seeming healthier options available in the market.

Same-store sales at McDonald’s 14,000-odd restaurants in the United States have fallen over the last five years. In the first quarter of 2015, revenue fell 11 percent from a year earlier to $5.96 billion. Earnings per share slumped 31 percent from the previous year.

Overseas, McDonald’s has suffered from supply issues and a food safety scandal in Asia, as well as the lingering effects of delays at West Coast ports that disrupted shipments of potatoes for months.

Steve Easterbrook, a longtime McDonald’s executive who took over as chief executive in March, has promised to refashion McDonald’s into “a modern, progressive burger and breakfast restaurant.” Mr Easterbrook is focusing on restructuring within the company and experimenting with different menu options to help the company overcome the downturn.

In order to improve operations at the store and company levels, McDonalds will be restructured into 4 segments namely U.S., International Lead Markets, High-Growth Markets and Foundational Markets.“Our turnaround will be grounded in operations excellence and running great restaurants,” Mr Easterbrook has said.

Mike Andres will lead the U.S. segment, while Doug Goare will be president of International Lead Markets, which comprises Australia, Canada, France, the U.K. and Germany. Dave Hoffmann will lead the High-Growth Markets unit, which includes China, Italy, Poland and Russia, among others. Ian Borden will be president of the Foundational Markets group, which includes about 100 countries.

McDonalds has recently also made huge changes to their menu.Mr Easterbrook recently announced that chicken served at McDonald’s restaurants would be free of any antibiotics that are also used in humans.

McDonald’s has also started to simplify its menu offerings, is testing a personalized menu that allows customers to custom-build sandwiches from a menu of higher-quality meats, toppings and buns and is also testing an all day breakfast menu in some of its location.