Mechajammer is coming in december

Developer Whalenought Studios and publisher Modern Wolf have announced that the cyberpunk style horror RPG Mechajammer will be making its way on PC via Steam, GOG, and Epic Games Store on December 2 for US$24.99/PS19.99. Mechajammer is an addictive role-playing game that embodies style. It will give you a chance to survive the crash of a failed sci-fi cyberpunk colony set in a deadly alien jungle world. 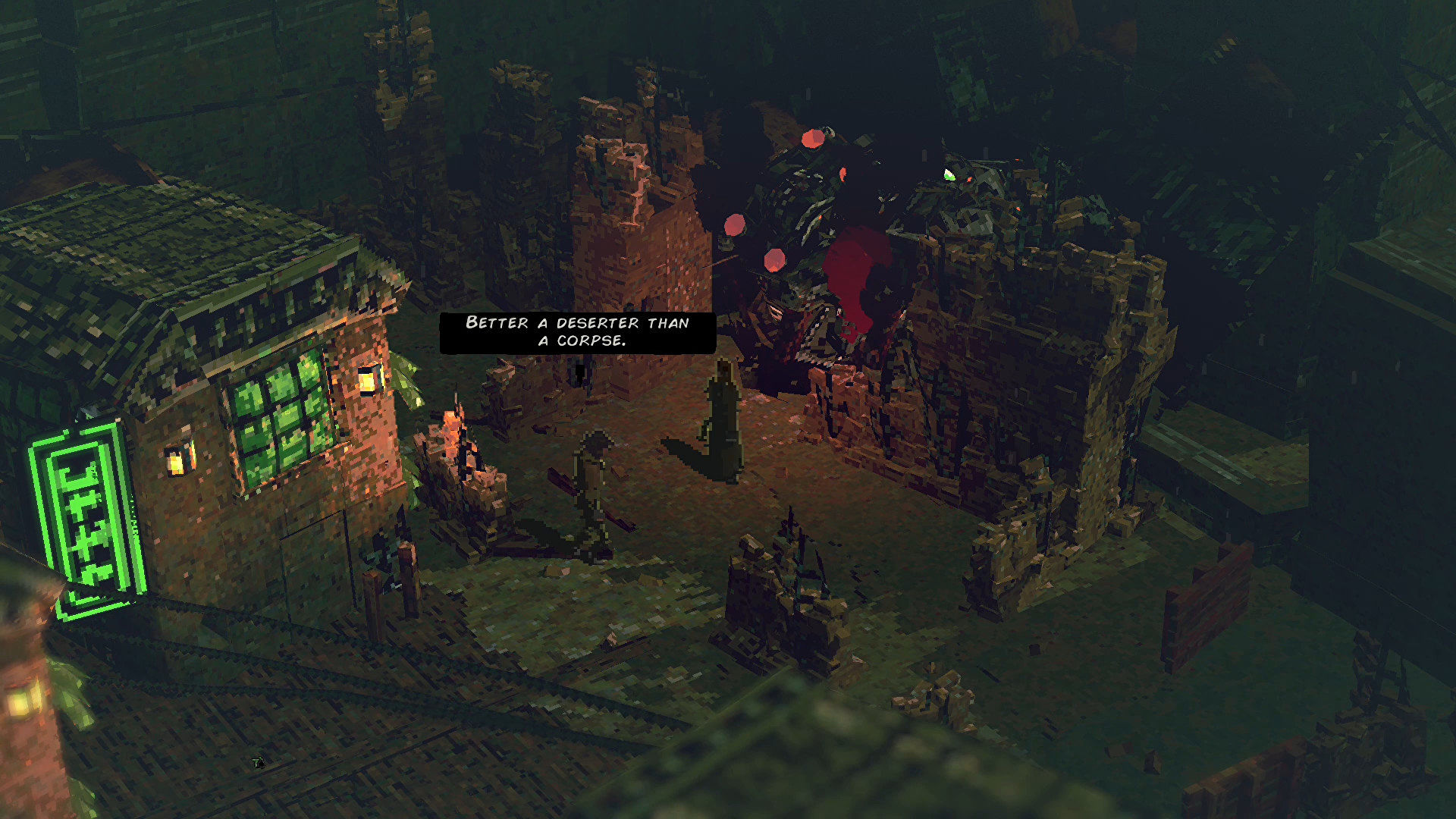 You can view the announcement trailer and the game gallery below. Mechajammer is a brand new turn-based tactical role-playing game with the cyberpunk world as the background. The past few months have shown the trailer and demo of Whalenought Studios’ cyberpunk RPG Mechajammer. It features an open, low-tech sci-fi world to explore, dark and tantalizing pixel art, and many options to choose your path in combat.

It’s an open-world, isometric, immersive simulator with an 80s action movie vibe and a stunning retro wave soundtrack. It is one of the best announcements at E3 2021, not only because of its eye-catching furnishings but also because of its sheer aesthetics. You can hide during combat or participate in group battles, and simultaneous moves allow you to interrupt and set the pace in near real-time.

In the Mechajammer storyline, you and your team of deserters crash into a hostile jungle colony. “Mechajammers’ is truly utilizing the Duex Ex formula, from that, I mean instant gameplay with hacks, noise meters, robberies, and perception statistics combined with fully turn-based tactics. You can hide battles or engage in group and group combat. Simultaneous turns allow you to take breaks and maintain the pace in near real-time.

Open world exploration: freely shuttle through the streets of the otherworldly cyberpunk city, walk through the bloody jungle outside the city walls, walk through the dungeons of the underground mysterious group. The combat system has powerful distortions because the distortions occur simultaneously, and allow interruptions, rapid reactions, and an overall experience that feels like real-time, but with the rules of a turn-based combat system. Find out what happened and leave this world as soon as possible.

Find out what’s going on, and then get out of this world as quickly as possible. Mechajammer’s inspiration is taken from the classic sci-fi/action films of the 1980s such as The First Terminator or Robocop. The harsh, dark, and campy atmosphere of these films is clearly visible in Mechajammer, with its low-tech counterpart undertones. To conclude Mechajammer is a turn-based RPG with a lot going on behind the scene. We hope to find more info as we get closer to release.