On Tuesday, the Norwegian media company Amedia was hit by a cyberattack that forced it to shut down several systems. The attack prevents the company from printing its regular newspaper on Wednesday, and the press will be shut down until the problem is resolved, said Pal Nedregotten, executive vice president of technology for Amedia. The attack against Amedia is the third major cyberattack that has happened against Norwegian companies recently. 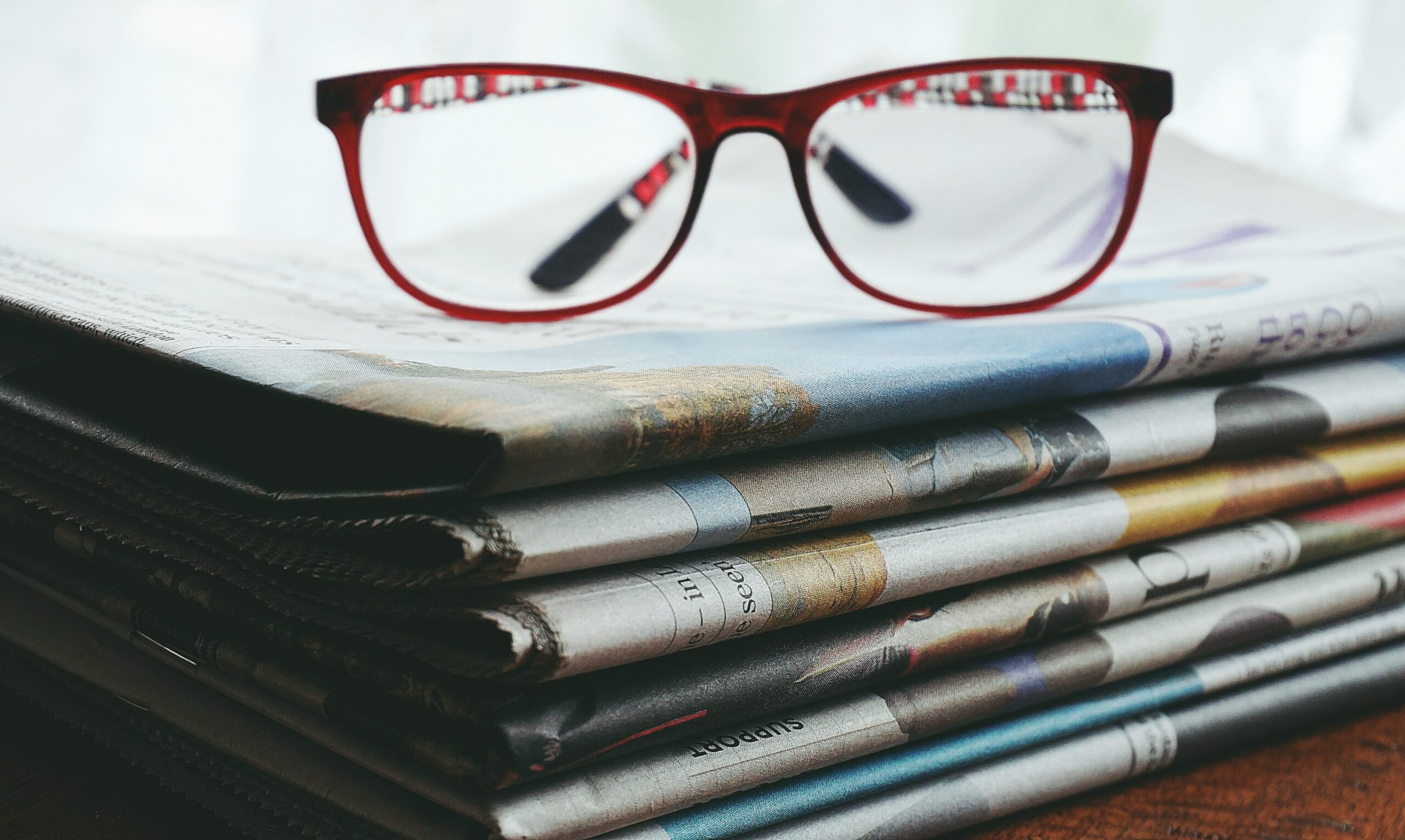 The company said in a press release that the incident late Tuesday, December 28 did not affect online newspaper production, but disrupted print newspaper publishing, advertising, and subscription management systems. The attack prevented a media company from printing newspapers on Wednesday. Amedia is one of the largest printing companies in Norway and it had undergone a “serious” cyberattack that shut down many of its computer systems. Company-owned newspapers cannot be printed, readers cannot subscribe (or unsubscribe) to a local newspaper, and there is no clear answer as to when these problems will be resolved.

The company stated that is currently working with the police to continue the investigation of the incident while also focusing on minimizing the damages caused to its operations. But the publisher is not worried about this and excludes the payment of the ransom. The problems we face are related to external data attacks on some of our systems. While Amedia is still trying to figure out who and what shut down her systems, this disaster should be a wake-up call.

2021 witnessed a big increase in cyberattacks. On January 25th WestRock, United States’ second-largest paper, and packaging company was attacked, affecting several of its production and computer systems which caused lagged production. On June 3, 2021, the American media company Cox Media Group (CMG) suffered a cyber attack. The author of the malicious threat encrypted the webserver and forced the system to shut down. In June mammoth game publisher EA was hit by a cyberattack where hackers stole 750 GB worth of FIFA21 source code. One of the biggest cyberattacks that made headlines this year was SolarWinds, they discovered the breach in January 2021 but an internal investigation found that hackers have been living in their system since January 2019. They used the company’s Orion software and put malware in it which was pushed to 18000 users via a software update and it allowed the hackers to remain undetected for months. Given the recent attacks, many big tech companies are coming with solutions to counter cyberattacks and increase their online security.