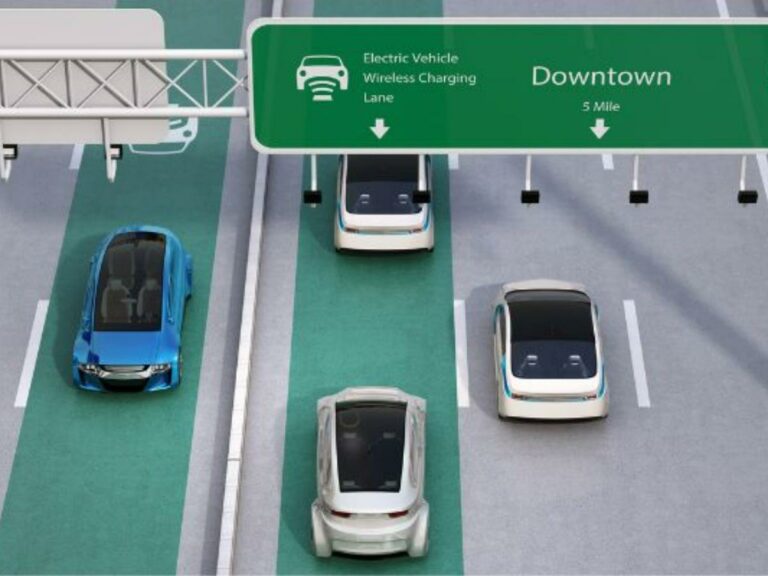 Two students from the Meerut Institute of Engineering and Technology (MIET) in Uttar Pradesh developed a new approach to charging electric vehicles. Their way is to use the towers that are on the roadside, which will act as chargers. As the car comes within range of the tower, the car will be able to charge its batteries.

It is said that currently the range and the speed is not that much and they are working on improving it. It is very similar to wireless technology. This novel innovation allows electric vehicles to wirelessly charge. The students proposed the idea to NITI and received financial aid of Rs.20,000. This idea has been with them for a while, but due to financial constraints, they did not go ahead with further research. When they contacted Atal Community Innovation Centre they received funds for developing the prototype.

According to a senior scientist from the Regional Science and Technology Centre, Mahadev Pandey this technology is based on electromagnetic force systems. It could help in the development of the automotive industry if the range were to be improved.

Back in June, the news about the two students making wireless charging possible came out. It was when Sagar talked about their technology. Sagar said that for this system, towers will be erected on the roadside and a receiver will be placed in the car. As soon as the car will come to the range of the tower, the car battery will start getting charged. Though the range of the receiver is too less work is on enhancing its speed. It is just like a wireless mobile charger.

“We had thought of the idea of Wireless Electric Vehicles Charging System long ago but were facing difficulties as we were not getting help from any quarter,” Rohit said.

“But when we contacted Atal Community Innovation Centre, our project got selected and we got funds and a lab for making a prototype, due to which the work is being carried out with ease,” Rohit added. MIET vice-chairman Puneet Agarwal said: “Our college (in Meerut district of Uttar Pradesh) houses the Atal Community Innovation Centre, where students can innovate. We try to extend all possible help for their ideas.”

A very good innovation has been made in the public interest, according to the senior scientist, Pandey. This technique can be a partner in the development of the country, provided its range is enhanced, he said.