Meet the Top 5 Businessmen in India

Businessmen have a crucial role in the development of the country and its economy. India has several such leaders who have not only scaled new heights in creating successful businesses but also placed India on the global map and established conglomerates with a strong presence across continents. These leaders have not only worked relentlessly to create successful ventures but also led their teams with confidence and trust.

The country with the world’s largest democracy has a booming economy that is known to be growing rapidly. India holds the second-largest native population and not surprisingly, has produced many billionaire entrepreneurs and famous financial leaders. Although we are still scaling new heights in terms of becoming a developed nation, our country is home to some of the richest and most successful business tycoons across the globe. The list of top financial leaders in India includes names such as Mukesh Ambani, Rahul Bajaj, Uday Kotak, Sanjiv Bajaj, Gautam Adani, Ratan Tata and Aditya Birla. The business empires created by these famous financial leaders are not limited to India but span across continents. These business tycoons have been able to convert every hurdle into an opportunity and worked their way up the ladder to feature among the top leaders in India. Their success has inspired a new wave of entrepreneurship in India, contributed to the reduction of the employment woes of the youth, and added fuel to the desire of many in being listed among the best businessmen in the country. 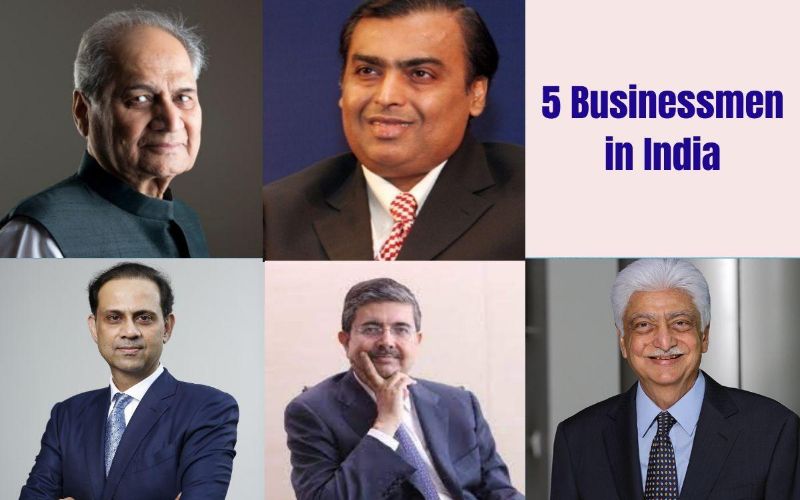 Let’s take a look at some of these entrepreneurs and their lives.

India has given the world some of the best businessmen and famous financial leaders who have worked relentlessly over the years to create a name for themselves and lead the country to great heights. Family businesses have been converted to international conglomerates with global standing by these remarkable people!