The QA testers at Raven Software, a subsidiary of Activision Blizzard, have created one of the first unions in a AAA game publisher after five weeks of strike action. The Game Employees Alliance, a labor organization that represents telecoms and digital media workers, was founded in collaboration with the Communications Workers of America (CWA). 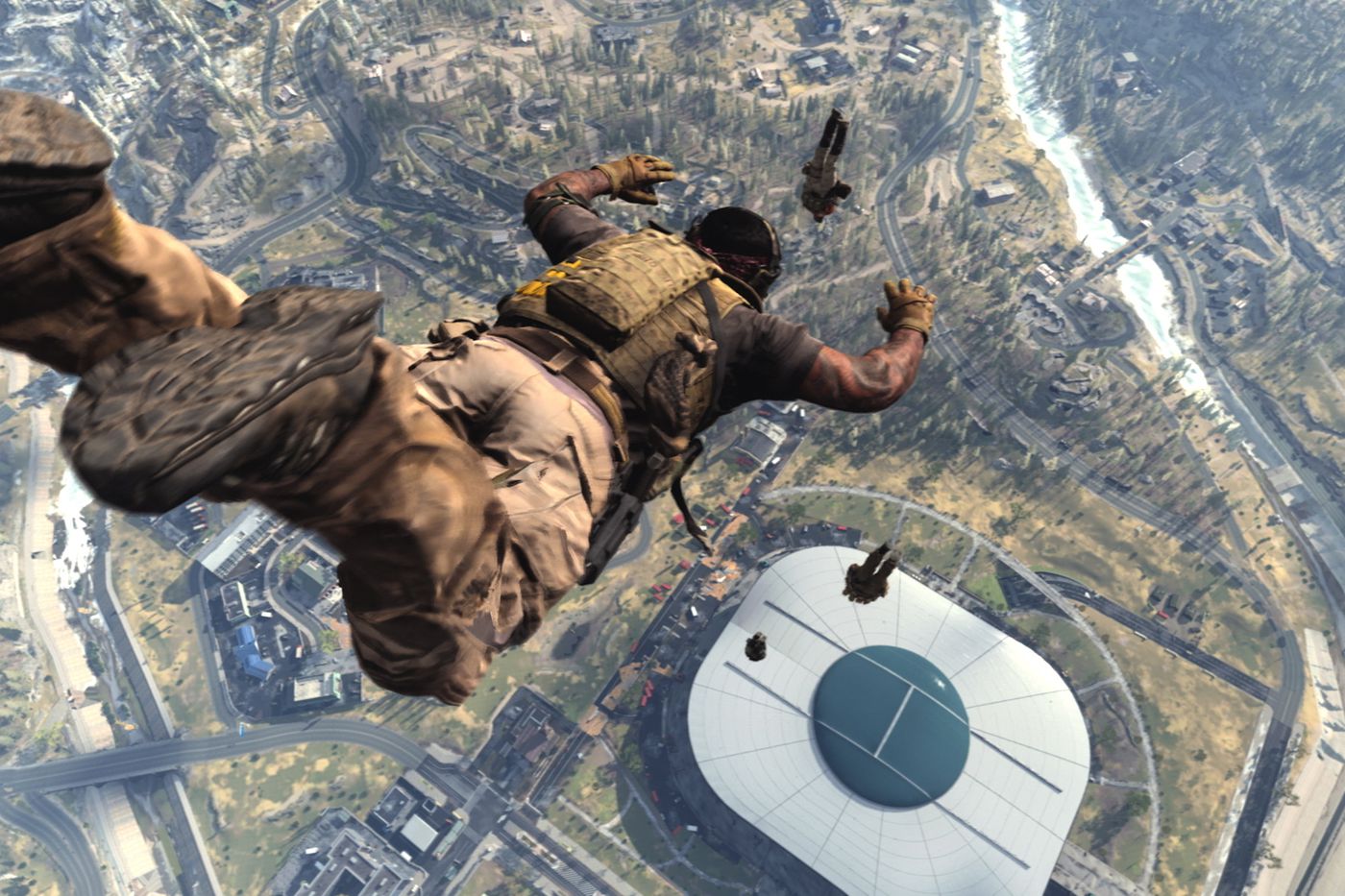 Twelve QA personnel were laid off in December, prompting a walkout at the Call of Duty support office. Since then, several members of Raven Software’s QA department have been on strike, prompting the formation of a GoFundMe to help the striking employees.

In a CWA press release, Brent Reel, a QA lead at Raven, said, “We founded the Game Workers Alliance (CWA) because my colleagues and I want to have our voices heard.” The union is seeking formal recognition from Activision Blizzard, whose parent firm refused to mention a strike in recent SEC filings connected to the business’s imminent takeover by Microsoft.

Activision Blizzard has also been accused of breaking labor laws, with executives advising employees to “think the ramifications” of signing union authorization cards. Treyarch, the developer of Call of Duty, recently switched all contract staff to full-time roles, raising questions about why Raven Software couldn’t do the same. The union was formed just a week before the laid-off workers were to be officially terminated on January 28th.

In an email to The Verge, Activision Blizzard’s senior director of gaming communications, Rich George, said:

“Activision Blizzard is examining the CWA’s request for voluntary recognition, which seeks to organize around a third of the company’s almost 10,000 employees. While we believe that a direct contact between the company and its employees provides the best opportunity for employees, we also recognize the legal rights of all employees to make their own decisions about whether or not to join a union.”

“We are so unbelievably excited for our comrades at @WeAreGWA,” tweeted A Better ABK, an Activision Blizzard employee advocacy group. We couldn’t have done it without each other. It took months of diligent preparation and hard labor to get to where we are now. Thank you to everyone who has publicly backed us, and stay tuned for more information. “We haven’t finished yet.”

The union’s announcement formalizes a labor movement at Raven Software that began last month when several Raven employees went on strike to protest the treatment of 12 contract testers who were fired without cause. The walkout swiftly turned into an open-ended strike, with 20 Raven QA personnel and 60 total employees from Raven’s over 300 employees and Activision Blizzard’s over 9,500 employees participating.

According to a CWA official, the number of striking Activision Blizzard employees has decreased to 20 in recent weeks. The CWA is not giving strike assistance to those workers, according to the spokeswoman, who pointed to an independent strike fund set up to help strikers.