MemeChat, a social networking app for making memes, has launched The Meme Club (TMC), a platform that will allow meme creators, collectors, and other interested groups to buy and sell memes around the world using Non-Fungible Tokens (NFTs). 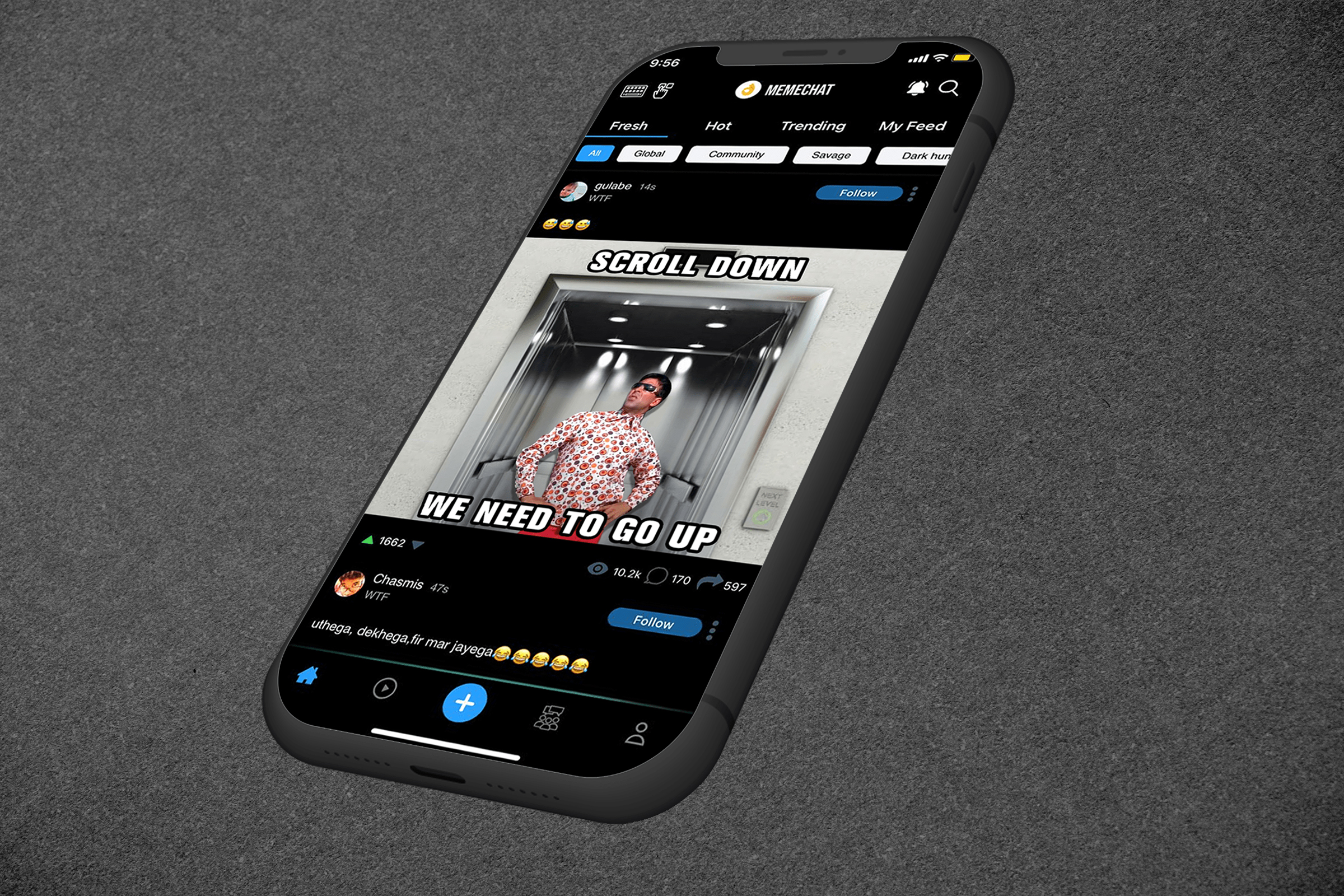 TMC will also attract businesses and brands that want to purchase popular memes as part of their marketing campaigns, as well as crypto traders who want to capitalize from memes’ exponentially growing popularity. The startup in a press statement said, once ownership of the meme is confirmed on the platform, the author can register the NFT and trade it on the marketplace through direct sale or auction.

The platform will also allow community members to vote together on what will be trending in the future. MemeChat will drive a plan to ensure that certain memes reach a targeted viral ergonomic. The Meme Club (TMC) offers its community a variety of additional perks including online events, NFT airdrops, meme community gatherings, a continuous supply of merchandise, and much more. It opts for the blockchain ecosystem to ensure that all transactions are transparent as well as efficient.

Commenting on development Kyle Fernandes, co-founder, and chief executive officer of MemeChat said, “MemeChat has been making viral trends for over two years. With the launch of The Meme Club, every NFT that is minted by the creator acts as a pass into the club to receive added benefits.” He further added the main benefit is being a part of a community with access to its viral tools. The community could play a decisive role in viral content as users can collectively vote on viral memes.

Fernandes highlighted some examples of digital content that will be available, which include Kamlesh meme NFT, Friday meme NFT, and Cat meme NFT. These memes have been shared between 10,000 and 25,000 times on social media platforms. Memechat has partnered with creators to offer 50 memes as NFTs in the first week of launch. Eventually, the company seeks to set up a marketplace where all creators can create content. Creators can simply create content on MemeChat, and the NFTs will thereafter be linked on Meme Club.

MemeChat, founded in 2019 by Fernandes and Taaran Chanana, is a platform that allows users to create viral memes and get rewarded for them. In January of last year, the startup secured $150K funding from 500 Startups. It claims to have over 1 million monthly active users and that it has been downloaded over 4 million times. The company has also collaborated with a number of OTT platforms, including Disney+ Hotstar, ALT Balaji, and Amazon Prime.