Memes every Android user can relate to.

Epic battles always give a good adrenaline rush and a dose of excitement. Whether it be the clash between Tom and Jerry, or Batman and Joker, the excitement is right in place. However, some battles tend to be colored with mirth, particularly when the sparring is between two well-known companies, with a rather good user chain. Twitterati might still not have forgotten the epic battle and war of words between Telegram and Whatsapp, where Telegram did go off the rails, and take up a rather savage glint. But, nobody can deny that it gave for a rather good laugh that was much needed.

However, with memes taking the forefront of any battle, it is inevitable to overlook the funny nerve that makes it all the more entertaining. And with both the teams, polishing their humor to finesse, and sharpening their wit to the highest level, memes become all the funnier, cracking us up faster than the android display.

Here are a few of the relatable memes that every android user might have come face to face at least once in life. If not, here is a chance.

Well, the intricacies of android might baffle the brain a little. But if it makes it work, then that is certainly a win-win, and there is no denying that. 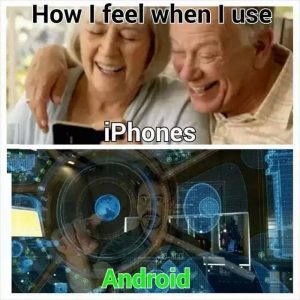 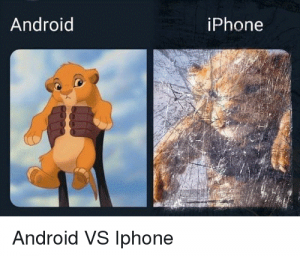 For some, it is a race for life, while for others it is an easy and carefree walk. You know if you know.

Some pictures are blurry, and you can’t blame it when that kick starts a flurry of memes. 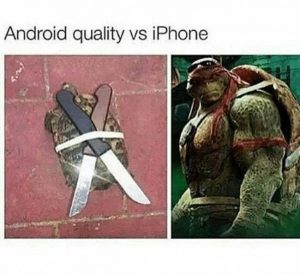 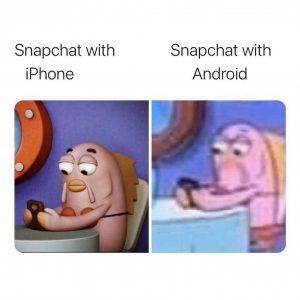 The emojis begin to give way to different emotions when it comes to android and iPhone. Some might opine that it is much similar to the difference between fantasy and reality. Obviously, disagreements will be in order, however, the reality is just too on the face to be in denial. 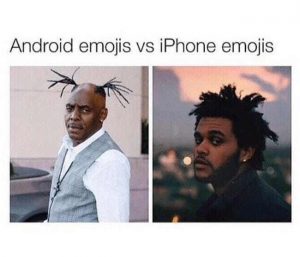 Well at times, when in comparison to Apple, Android has got the time machine in their hands. 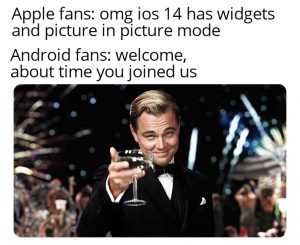