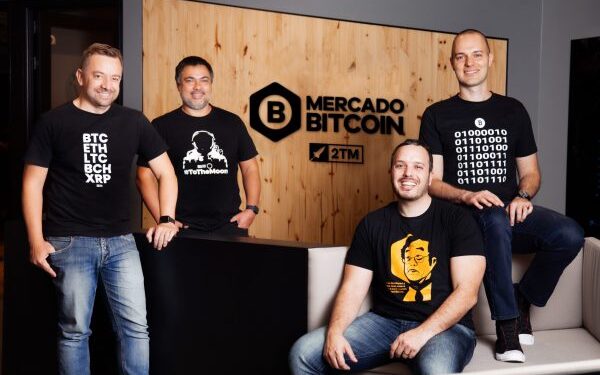 The funding to the crypto exchange is justified by looking at the magnificent performance of the company in the first half of 2021. As per the reports, the company onboarded more than 700,000 new users to avail the company’s services, and with this, the user base of Mercado Bitcoin reached 2.8 million to date, which is almost 70% of the total investors in the Brazil stock exchange. The volume surge of the company also upgraded to $5 billion, which is a benchmark as the company’s total volume of the first seven-year was less than $5 billion.

According to the CEO of Mercado Bitcoin, Roberto Dagnoni, the company was founded by Gustavo and Mauricio Chamati in 2013, and it became profitable in the year 2018. He said that Mercado Bitcoin is “The Crown Jewel” of the parent Company 2TM Group.

“This makes us a somewhat unique case in the ecosystem and among our fintech peers in general – few companies have managed to reconcile over 100% year-over-year growth with a positive bottom line,” said Dagnoni.

2TM Group is the parent company that holds many other entities, such as a multi-asset wallet called Meubank and a qualified digital custodian called Bitrust. 2TM group is a popular name because of its initiatives in the digital assets industry. The company tokenized public debt assets in 2019 and became the first organization to do so in 2019. Next Year, the group launched Futecoin, the first virtual currency inspired by FIFA’s solidarity mechanism.

According to Mercado Bitcoin CEO, the company has also introduced carbon credits, DeFi tokens, and private debts to date. They have plans to introduce Digital Custody Services in Latin America.