Swedish company SSAB teams up with Daimler Mercedes-Benz to make the fleet carbon-neutral by 2039. SSAB is going to develop fossil fuel-free steel, the prototype will be developed by next year. By 2026, SSAB plans to launch fossil-free steel at a larger scale. They will be using the HYBRIT system which replaces the traditional steelmaking process involving iron-ore-based steelmaking taking up electricity and Hydrogen. 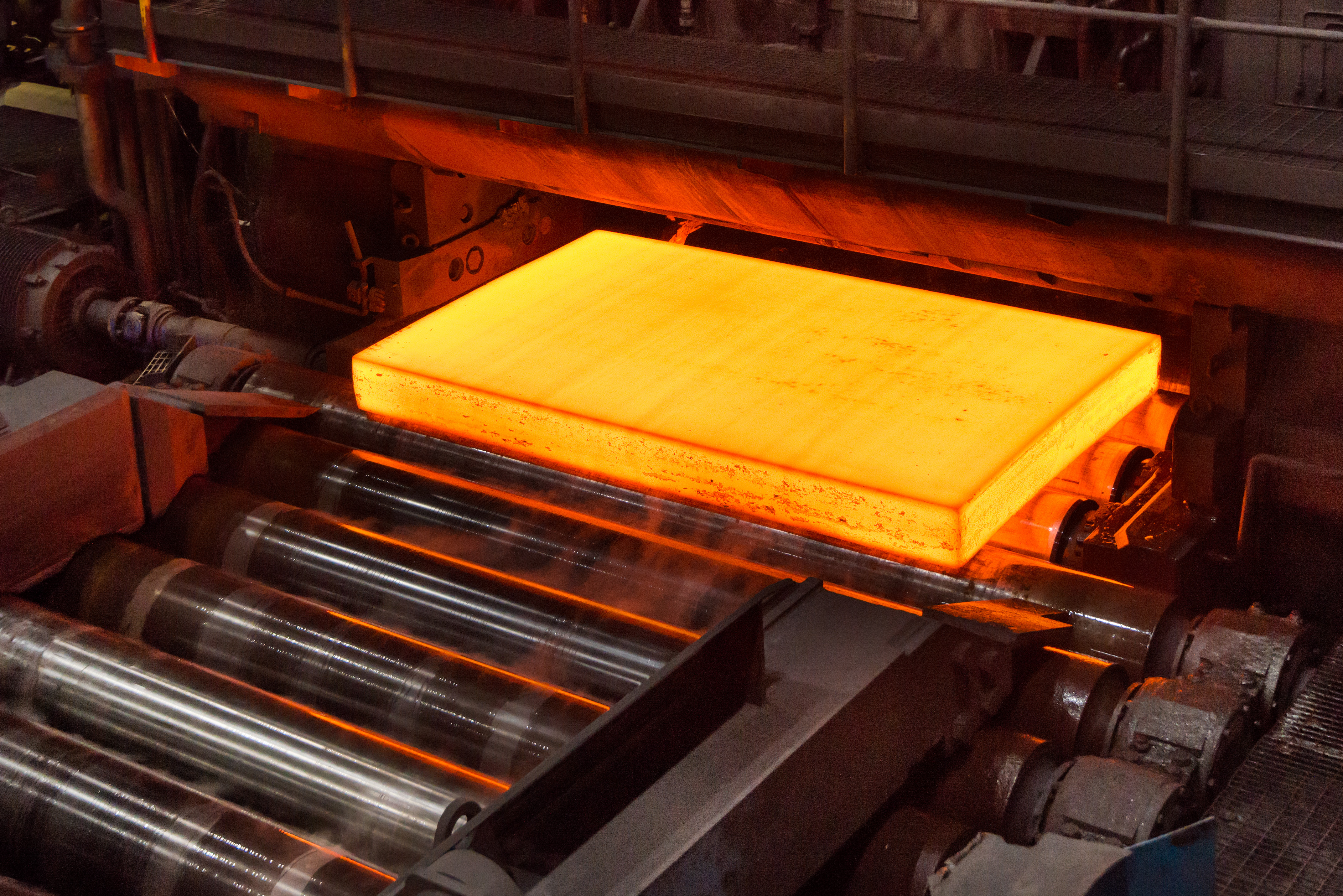 HYBRIT was made combinedly with SSAB, Vattenfall and LKAB. Abbreviated as Hydrogen BreakThrough Ironmaking technology, it was found in 2016 which aimed to develop a fossil-free iron and steel making. SSAB was able to show off its first fossil fuel-free plate made from HYBRIT in Luleå, Sweden. The technology was unveiled in August 2021.

President and CEO of SSAB, Martin Lindqvist said, “We are extremely happy to welcome Mercedes-Benz as a partner for fossil-free steel products. Together, we are building an entirely fossil-free value chain all the way to the end customer. We are proud to reduce global carbon dioxide emissions in collaboration with our new partner.”

SSAB was in collaboration with Volvo to build the world’s first fossil-fuel-free vehicles. They also aim to transform wind turbines and other steel or iron needing industries into fossil-fuel-free. In August,  Lindqvist said, “The first fossil-free steel in the world is not only a breakthrough for SSAB, it represents proof that it’s possible to make the transition and significantly reduce the global carbon footprint of the steel industry. We hope that this will inspire others to also want to speed up the green transition,”

Several luxury nameplates joined electric fleet goals like Audi, Bentley, and Mc Lauren. Mercedes is picking up the change and additionally plans to have carbon-neutral vehicles by 2039.

In July, Mercedes Benz announced its shift to an electric fleet. Spending more than $47 billion in ten years, their line-up will be an emission-free fleet. Mercedes plans to launch three models by 2025. The prototype steel made next year by SSAB will be used on Mercedes vehicles.

CEO of Daimler AG and Mercedes-Benz AG, Ola Källenius said in July, “The EV shift is picking up speed—especially in the luxury segment, where Mercedes-Benz belongs. The tipping point is getting closer, and we will be ready as markets switch to electric-only by the end of this decade.”

By this decade the fleet will be electrified, and by next decade it will be using only fossil-fuel-free steel thus making it a carbon-neutral fleet.