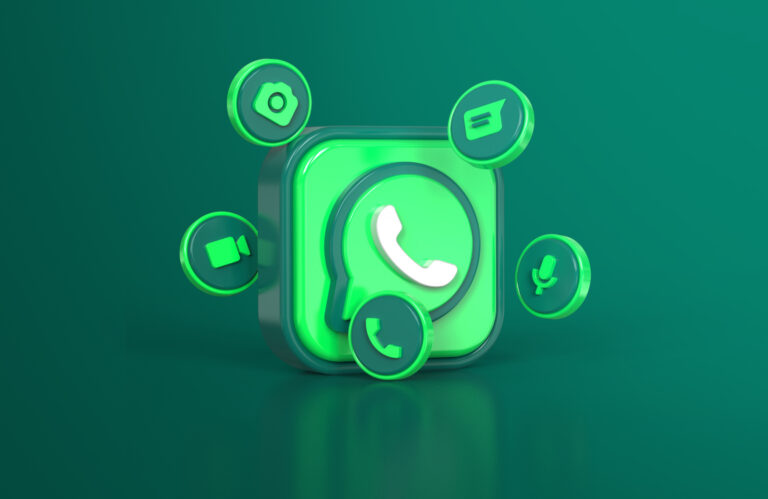 Facebook-owned instant messaging platform, WhatsApp banned almost 3 million Indian user accounts between June 16 and July 31 as per its latest compliance report. This is a huge increase from the total number of Indian accounts banned between May 15 and June 15, 2021.

According to WhatsApp, the accounts were banned to combat online abuse and to maintain the user experience safe and spam-free. Accounts were banned based on user complaints, emails received by the India Grievance Officer, as well as the usage of its own automated systems to prevent detrimental behavior on the platform.

From June 16 to July 31, the messaging platform ended up getting a total of 594 complaints. The report also highlights that throughout the aforementioned period, a total of 316 ban appeals by the users and the Indian grievance officer with 73 accounts effectively banned. This is a significant spike over the 204 ban complaints it received between May 15 and June 15, 2021.

Apart from acting on user complaints received through the grievance channel, which comprises contacting WhatsApp’s Chief Grievance Officer, the messaging firm has also implemented tools and resources to prevent malicious activity on the platform.

WhatsApp also mentioned that the messaging platform monitors abuse at three stages of an account’s life cycle: during registration, while messaging, and in response to negative feedback received from user reports and account blocks. WhatsApp’s team of experts reinforces these technologies to analyze extreme situations and enable them to enhance their efficiency over time.

The latest guidelines, which were enacted to maximize transparency and prevent the spread of misinformation and abuse, requiring social media platforms with more than 5 million users in India to publicly release a compliance report every 30 days, as well as appoint a Chief Compliance Officer, Chief Grievance Officer, and Nodal Contact Person.