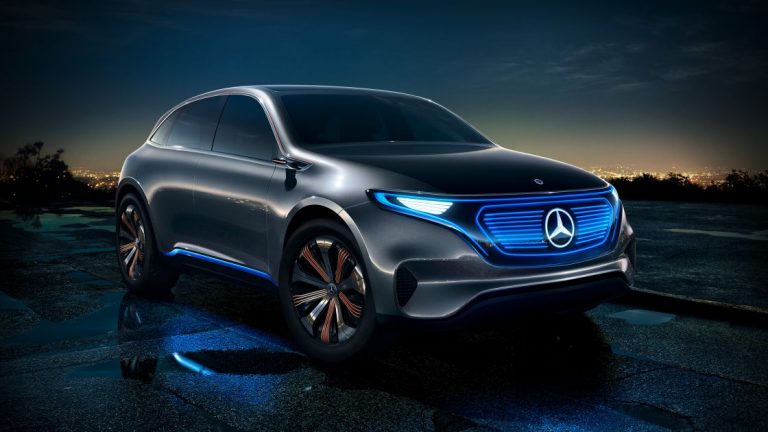 The world of automobiles is heading towards clean energy. Almost all the major automotive companies have announced to be all-electric by the next decade. The German automaker, Mercedes Benz to is on the path, as it is priming itself for an all-electric future. Daimler AG owns the German Automakers. Daimler’s Chief Executive stated in a recent interview with the Financial Times that they are trying their best to move towards a sustainable future and adapt to EVs. He also stated that they don’t want to shut down their gasoline and diesel engines prematurely.

While the automotive giants have vowed that all their new designs will be EVs, but putting a halt to the internal-combustion models right away will be bad for business as the transition towards electricity will require funds and time. And until the company is ready to go all-electric, it requires the combustion models to sustain.

“Our combustion engine business is extremely robust and produces cash flows that we invest in the future. I think it’s too early to definitively say what the market is going to look like in 2030. But it’s our job to put ourselves in a position to address that market.” – Källenius said.

Going by the approach, The Mercedes Benz group is playing it safe. The CEO also added that while most consider automakers and customers to be the only influencing factors for transition to electric cars, it’s not just them! Government regulations, generation of clean-energy sources, and infrastructure will also become the deciding factors.

The USA will have to wait.

While reports suggest that Daimler is gearing up with its projects to manufacture more EVs, it has a different strategy for the American market. The German automakers have decided not to launch their first EV in the US. It comes as a big surprise because The Mercedes-Benz EQC crossover was crafted keeping in Daimler’s US consumers’ needs. Hence, the decision not to sell it there comes as a bit of shock.

It seems like the US market will have to wait a little more before watching the Mercedes EV on the road. But it is highly likely that US will receive the high-end EQS crossover that will be in production in 2022. An EQS sedan is also expected to go for production in Germany this year. Both the crossover and sedan will receive supply cells from Contemporary Amperex Technology or CATL.

Dieter Zetsche, the former CEO of Daimler, commented that there are no economically viable EEV right now. But the fact is, Zetsche’s comments were before Tesla launched its model 3. And the rest is history!

Now that Tesla has been introduced to the story, did you know that the Elon Musk-led automakers supplied powertrain components for Mercedes? It was Mercedes B250e, which also happens to be the last EV Mercedes sold in the American market.

It will be interesting to watch how Mercedes Benz does in the upcoming EV market. Will it be able to compete with Tesla, which is dominating the EV market?