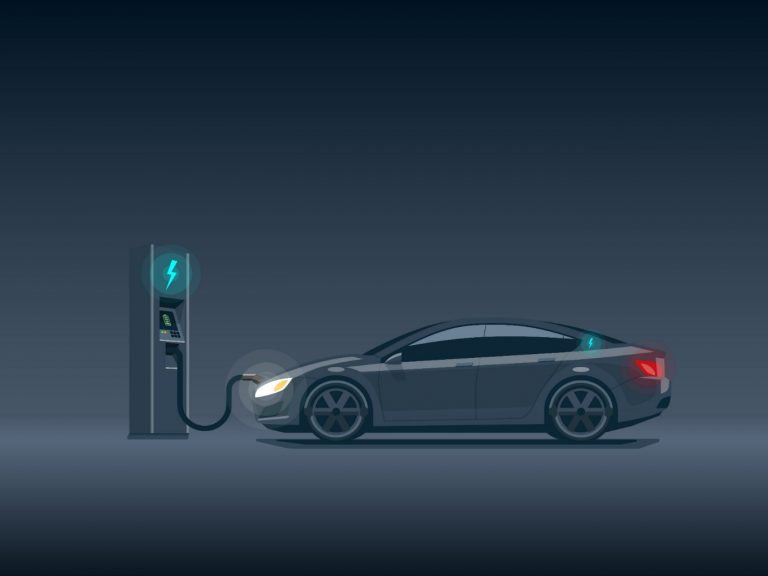 Today, petrol and diesel engine vehicles cover 97% of the automobile sector. But the time is not far when most vehicles on the road will be electric vehicles. Governments worldwide are making conscious efforts to move towards a sustainable future, and EV will play a crucial role. Keeping this in mind, the Indian government has also launched its initiative, called ‘Go Electric’.

It aims to spread awareness of EVs’ benefits and encourage the public to switch from combustion vehicles to electric ones. The campaign also aims to educate people about the charging infrastructure and other efforts the Indian government is taking towards.

Two of India’s prominent leaders launched the campaign, Mr. Nitin Gadkari and Mr. R K Singh. The former is Union Minister for Road Transport and Highways while Mr. Singh is the Minister of Power and New & Renewable Energy. Looking at their portfolios, their presence in the campaign will further boost the shift towards EV.

The “Go Electric” campaign will be supervised by the Bureau of Energy Efficiency (BEE), which is handled by the Ministry of Power. The BEE will ensure that the campaign can educate and promote e-mobility, public charging, ecosystem, and EVs benefits to the general public.

The BEE will also collaborate with the State Designated Agencies (SDAs) to ensure that the campaign can reach every corner of India. More and more people are encouraged towards EVs.

“We have been taking a number of initiatives to encourage consumers to adopt electric vehicles. Go Electric campaign is an important initiative that would help reduce the import dependence of our country in the coming years and would be an important step towards a cleaner and greener future. The campaign is aimed at creating awareness at the national level and is expected to boost the confidence of electric vehicle manufacturers.”

The Road and Transport minister also suggested that all the government vehicles should be electric. He backed his suggestion by stating that if 10,000 EVs are used instead of the combustion vehicles in Delhi, they can save more than ₹30 crores per month.

“I am confident that the campaign will go a long way in fulfilling our main objective of the energy transition to move ahead on the path of a low carbon economy, thereby saving our country and the planet from the adverse impact of climate change.”

States like New Delhi with its Switch Delhi campaign, Goa with various subsidies, and others have already taken initiatives to promote EVs. It is great news for the Indian citizens and for the environment that the Union Government has also taken steps towards the same. It won’t be long when our roads are filled with EVs. see