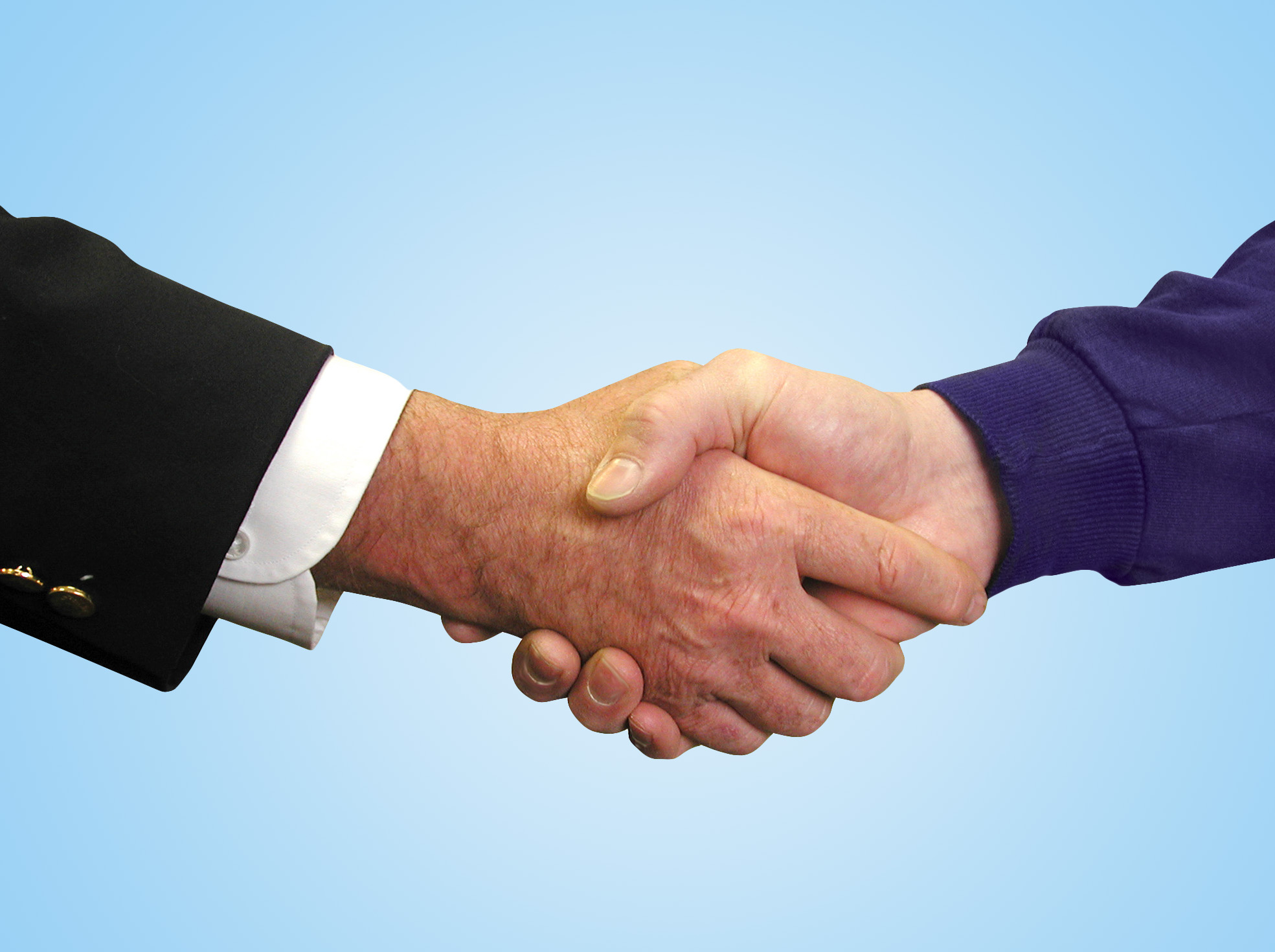 New Delhi, Oct 25 (PTI): India-focused merger and acquisition deals during the January-September period reached USD 24.8 billion through 309 transactions, registering a jump of 10 per cent over the same period last year, says a report.

According to global deal tracking firm Mergermarket, there were 224 M&A deals worth USD 22.5 billion during the first nine months of the last year.

The July-September quarter witnessed USD 6.3 billion worth deals, a 37.5 per cent decrease over April-June period, but was up 18.9 per cent in value terms as against July-September period of 2014, when there were deals worth USD 5.3 billion.

A sector-wise analysis shows that energy, mining and utilities was the most active with 28 deals worth USD 3.7 billion accounting for 15 per cent of total M&A deal value.

“Deal value in this space was bolstered by the USD 2.2 billion acquisition of Cairn India by Vedanta, the largest deal targeting the country to-date in 2015,” said the report.

The report further said inbound deals were the flavour of the season, with 110 deals worth USD 24.4 billion announced so far in 2015 — highest year-to-date value since 2012.

International bidders took up the majority of these deals, with USD 12 billion-worth (43.6 per cent) of deals carried out by the companies outside of the Asia-Pacific region.

The US has shown strongest interest in M&A transactions within India, investing in 63 deals worth USD 6.3 billion, with US companies carrying out seven of the top ten inbound deals till September this year.

Meanwhile, India’s confidence in overseas investments, seems to have returned as there were 50 deals worth USD 4.4 billion announced till September this year, up 163.4 per cent over last year when the total deal value stood at USD 1.7 billion, by way of 57 deals.

The increase in outbound deal activity can be mainly credited to the USD 1.3 billion acquisition of Russia-based Vankorneft by ONGC Videsh Ltd.

All data is based on transactions over USD 5 million and is based on Mergermarket’s M&A deals database. Deals with undisclosed deal values were included where the target’s turnover exceeded USD 10 million.