Meta-turned Facebook Inc. will reportedly continue to make use of facial recognition software, even as its subsidiary and social media giant Facebook has announced that it will no longer deploy the tech on its platform.

Facebook Drops Software, But Meta to Continue Using It

Facebook’s comments had brought some much needed delight to critics, who were happy to hear that it will be shutting down its Face Recognition tool and deleting the facial templates it had collected from more than one billion people. The technology also includes the DeepFace algorithm, which has been facing criticism for years over its use to identify people in uploaded photos for the purpose of tagging. 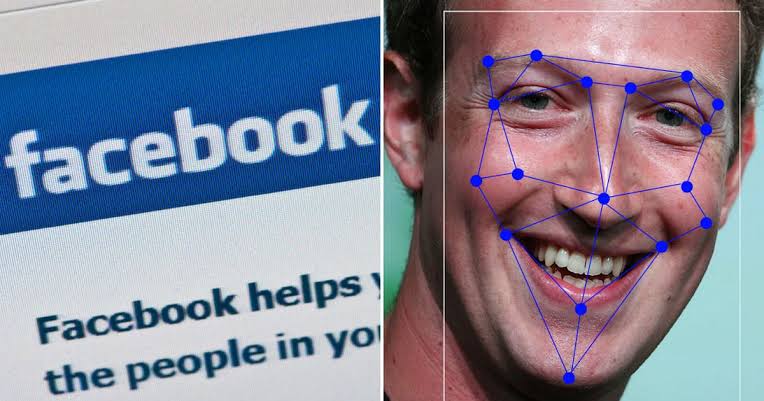 However, Wednesday saw Meta clarify that the restriction won’t be applicable to the company as a whole, nor to its metaverse-related products. The parent firm has said through spokesperson Jason Grosse that they are of the thinking that the technology carries the “potential to enable positive use cases” in the near future for purposes of maintaining privacy, transparency, and control. They have added that they are going to continue exploring the same, while keeping in mind how their future devices and computing platforms can be used to best serve the needs of users.

A report by Recode says that biometric tools will continue to be a part of Meta’s efforts towards making the metaverse a reality. As such, DeepFace, which is an artificial intelligence technology-based product which matches user photos with the facial templates generated by the facial recognition system on Facebook, will also remain in use.

So What’s The Metaverse?

But what exactly is the metaverse? It is the target of CEO Mark Zuckerberg’s latest ambitions, and basically refers to a multi-user virtual reality (VR) space which is currently accessed through the Portal hardware. The platform will apparently bring to life a far deeper level of user data collection, thanks to its real-time face tracking and complex avatars.

Meta hasn’t really revealed what it plans to use DeepFace for, but one can expect to be informed about new changes, as the firm says that any future applications will be made public, so that users can know how to have control over such systems and their personal data, as well as being aware of how Meta is “living up to our responsible innovation framework.” But it remains to be seen how they will fare with the use of the technology.