Kerala man orders passport cover from Amazon; receives original passport of someone else along with it 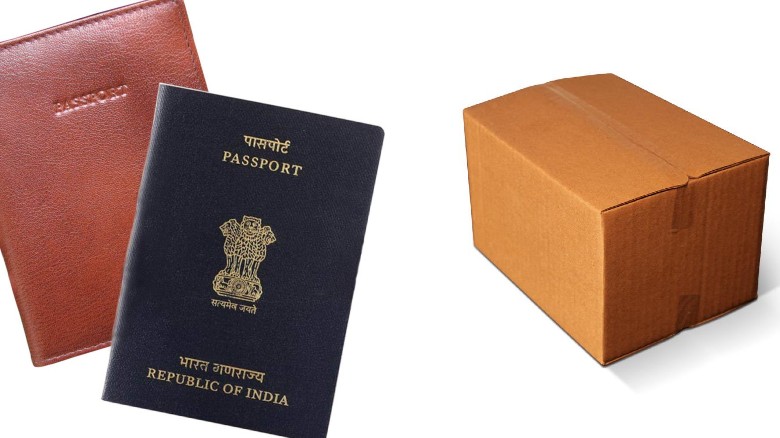 When you order something online from an e-commerce website, it’s not uncommon to get the wrong product, but something strange happened recently in Kerala when a man ordered a passport cover.

Mithun Babu, a native of Kaniyambetta village in Kerala’s Wayanad district, ordered a passport pouch for his passport on Amazon on October 30. He received his order two days later, on November 1. When he opened the parcel, he discovered a passport in one of the passport pouch’s compartments.

“At first, I mistook it for a dummy passport. However, upon closer inspection, I realised I had received an original passport, belonging to a Thrissur native,” Mithun told the media.

He contacted Amazon customer service right away. “However, they responded simply saying that they’ll be careful in the future and nothing else,” he claimed.

Mithun then set out to track down Muhammed Salih, the passport’s owner. He is said to have used the passport’s address to contact Salih, return the passport, and figure out how the Thrissur native’s passport ended up in the pouch.

Salih had previously ordered the identical purse from Amazon and placed his passport inside, according to Mithun. Salih eventually decided to give the pouch back. However, before returning the order, he failed to take out his passport.

“This was a mistake on the side of the Amazon seller. They did not examine the returned product prior repackaging it and shipping it out again “Mithun was astonished by the customer care service’s response, stating that they neither acknowledged responsibility for the oversight nor directed Mithun on what to do next.

In October, a man named Ameen from Aluva in the Ernakulam district purchased an iPhone from Amazon and was instead given a soap bar and a Rs 5 coin. The police opened a case into the man’s complaint. Later, investigators in Kerala discovered that the phone had been used by a man in Jharkhand since September.

When the authorities reached the seller, he admitted to making a mistake and offered Ameen Rs 70,900 in compensation. The seller indicated the item was out of stock, but he had no idea how Ameen got a soap bar.