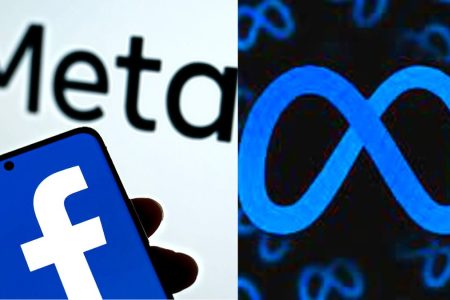 Meta and US hospitals sued for the use of healthcare data to target ads. Source: The Tech outlook
Home
News

According to a court filing, Meta Platforms Inc’s Facebook has agreed in principle to resolve a complaint filed in federal court in San Francisco seeking damages for allowing third parties, including Cambridge Analytica, access to users’ private data.

The financial parameters were not mentioned in the Friday petition, which asked the judge to put the class action on hold for 60 days until the plaintiffs’ and Facebook’s lawyers finalised a written settlement.

Facebook and its lawyers from Gibson, Dunn & Crutcher did not reply immediately to a request for additional information about the deal.

Keller Rohrback, one of the two law firms representing the plaintiffs, declined to comment, as did Bleichmar Fonti & Auld.