Metromile Inc. plans to purchase $10 Million worth of bitcoins 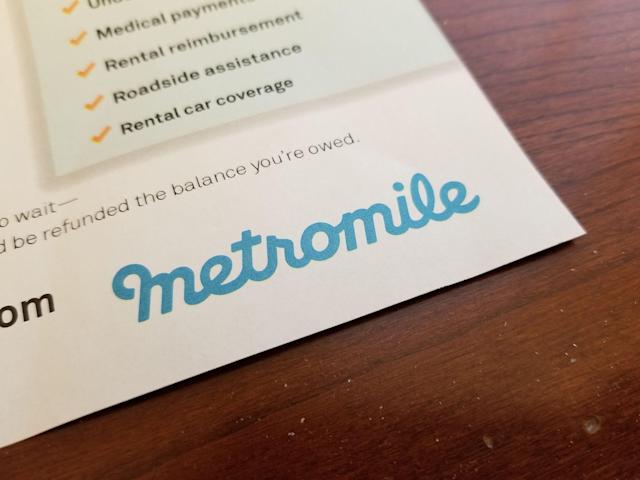 Metromile Inc. is a San Francisco, US, based and headquartered pay-per-mile car insurance company. The automobile insurer evaluates premium payments and coverage based on miles driven as opposed to estimates. Metromile claims that its insurance can make savings of almost around 47% per year.

The company is going to make Bitcoin (BTC) an essential and important part of its business procedures, offering further evidence of the growing mainstream adoption of digital assets. One of the main reason behind this are bitcoin trading advantages.

The company on Thursday, May 6, made an announcement that it will soon provide the option to their policyholders to make payments for insurance and receive them on insurance claims depending on their eligibility in BTC or dollars. This option makes Metromile the very first insurance brand to accept both premiums and pay insurance claims in cryptocurrency.

The company in a press release stated- “We believe that accepting crypto payments will support its commitment to fairer insurance and promote financial resilience for policyholders as cryptocurrency becomes mainstream and a more significant portion of consumers’ assets.”

The company also said that it will make a deal of $10 million with the purchase of Bitcoin in the second quarter.

The company confined its fourth-quarter earnings call on March 30. At the earning call, the company reported a large increase in policies in force. Although, the insurance revenue was reported to be slightly down compared with the year 2019, which the company considered to be a big one in terms of growth.

At the fourth-quarter earnings call, Mr. Dan Preston, Metromile’s CEO, said- “Supporting decentralized finance and adding bitcoin as a new payment option is the next logical step for our digital insurance platform and end-to-end AI claims automation. The result is fairer insurance for all.”

He further said- ““Metromile gives drivers control over how they want to pay for insurance. We started by giving drivers an opportunity to save 47% a year by paying per mile, and now we want to offer people the flexibility to pay and be paid how they want.”

Metromile shares trade under the Nasdaq ticker symbol MILE. The company’s shares, on Wednesday, May 5th, closed at 2.1% and down at $8.81. Currently, the company holds total market value of $1.11 billion.

The company was founded back in the year 2011 by David Friedberg and Steve Pretre. Recognized by Forrester, the company is known to be a top insurance carrier in user experience. Currently, David holds the position of Chairman at the company. Dan is the current CEO of the company since 2014.